After having added several popular stores in India, Google now plans to add 360 degree panoramas of Gandhi Ashram in Ahmedabad 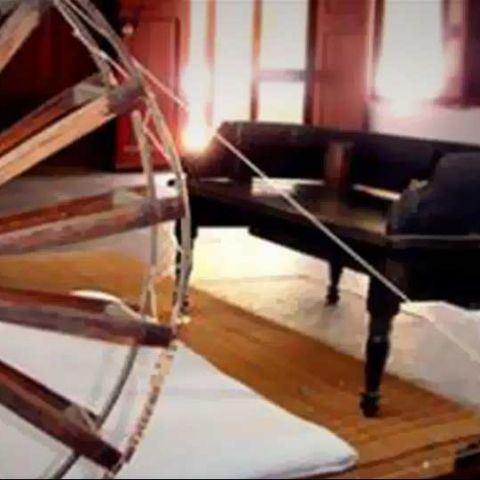 Google will be soon putting up 360 degree panoramas of Gandhi Ashram in Ahmedabad of Gujarat. This was revealed by Google India's head of new business development, Gautam Gandhi, who recently visited the city to deliver a lecture at a workshop.

“Last year we began covering popular stores in India for the 360 degree panoramic view and, so far, we have covered thousands of stores, including some in Ahmedabad. Interestingly, this city has Gandhi Ashram and we want to offer its panoramic view,” DNA quotes Gandhi as saying.

The Google official further revealed the company had already approached the Gandhi Ashram authorities for the permission.

“We are waiting for approval from the Ashram and the state government. Google has already done a street view of several cities across the world. We have not yet started street view of cities in India but locations such as the Ashram can certainly be done. The whole world wants to visit Gandhi Ashram,” he added.

Gautam Gandhi also shed light on the maximum searches generated from India. He said the maximum demand is for – ABCD - astrology, Bollywood, cricket and devotion.

“Searches in these four areas are at the top in all states of India. The search trends of all states are similar,” he underlined.

Noting that politics is much behind ABCD, Gandhi added: “But, the case of Narendra Modi is different. He has adopted new technology to connect to people. We believe that in the Union elections scheduled next year, Modi will be much ahead in reaching out to people through the digital medium. After that, every politician in the country will follow his example.”