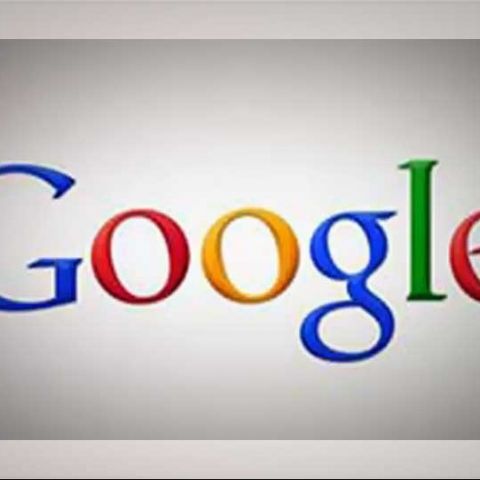 Search giant Google plans to help half a million small and medium businesses in India to go online by the end of 2015. Currently Google has nearly 3 lakh SMB's in its fold and aims to add 2 lakh more.

According to reports, India has nearly 47 million small and medium businesses. Among them, less than 5 percent have an online presence. The internet giant stated that it plans to add nearly 8 million of the SMB's in the long run. Google also plans to expand coverage to nearly 100 cities in India by year end as compared with 65 as of now. The search engine also plans to offer attractive web hosting plans to consumers starting at as low as $1.

According to Alan Thygesen, vice-president, Global SMB Revenue, Google, says that SMBs ought to have a website as well as a mobile presence to grow. “Even visibility on other media such as YouTube will help businesses grow users significantly,” he added. Moreover, the rapid rise of smartphones is making it inevitable for SMBs and corporates to venture into the mobile space.

“Google has brought around 3 lakh SMBs online including mobile. With this, the profitability of these companies has grown 51 per cent,” claimed K. Suryanarayana, head of Small Medium Business, Google India.

India with nearly 200 million users will surpass US by June 2014 to become the second biggest internet nation, after China. K. Suryanarayana, head of SMBs, Google India, stated that the increase in affordable smartphones was bringing more users online. Indian e-commerce industry, which was valued at almost $10 billion in 2013 is projected to touch $80-100 billion by 2020. The internet giant is eyeing the Indian mobile internet market to boost its advertising revenue.