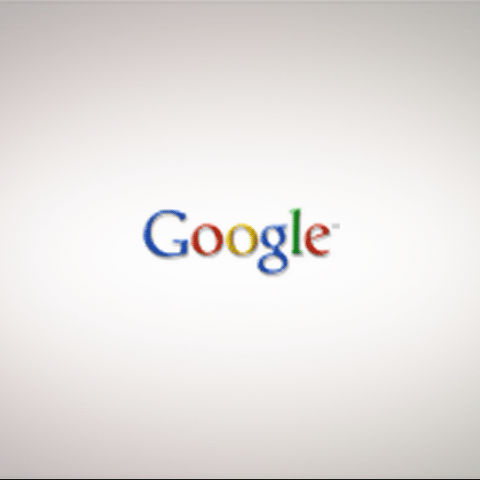 Despite major changes in how we browse the web and interact with websites, and how the websites themselves are designed and developed, the image formats used on the web have stayed pretty much the same.

For the most part, images on the web are either GIFs, JPEGs or PNGs, with each format having advantages over the other. What Google intends to introduce is a new web standard for images called WebP, which is based on its recently open-sourced VP8 video codec.

WebP is Google's latest effort to optimize the web and make it faster, which is understandable, since the web is the major source of their income. They have over time introduced their own DNS service, website optimization tools, web-application optimization tools, a programming language, a web protocol, a browser and much more...

[RELATED_ARTICLE]The WebP format is based on the compression used in VP8, which is packed inside a container based on RIFF which is customizable enough to accommodate any meta-data that image authors wish to add. Like JPEG and GIF — and unlike PNG— WebP is a lossy image format, which means that the WebP compressor will discard information from an image which has less impact on the image quality.

While WebP as a format is not complete yet, as it lacks some basic features such as an alpha channel (for images with transparency) which is present in PNG and GIF, it seems to do well compared to today's formats, and holds up to Google's claims about its efficiency — according to this benchmark at englishhard.com. In fact WebP currently does not even have an image viewer! In order to see how well WebP compresses image data, you must convert WebP images to PNG, which being a lossless format renders exactly as the original WebP would in a theoretical viewer.

Over time Google expects to add such features to the format, and develop more efficient compressors for the format. They would like to have the format become a web standard and eventually replace current formats wherever it stands to do better.