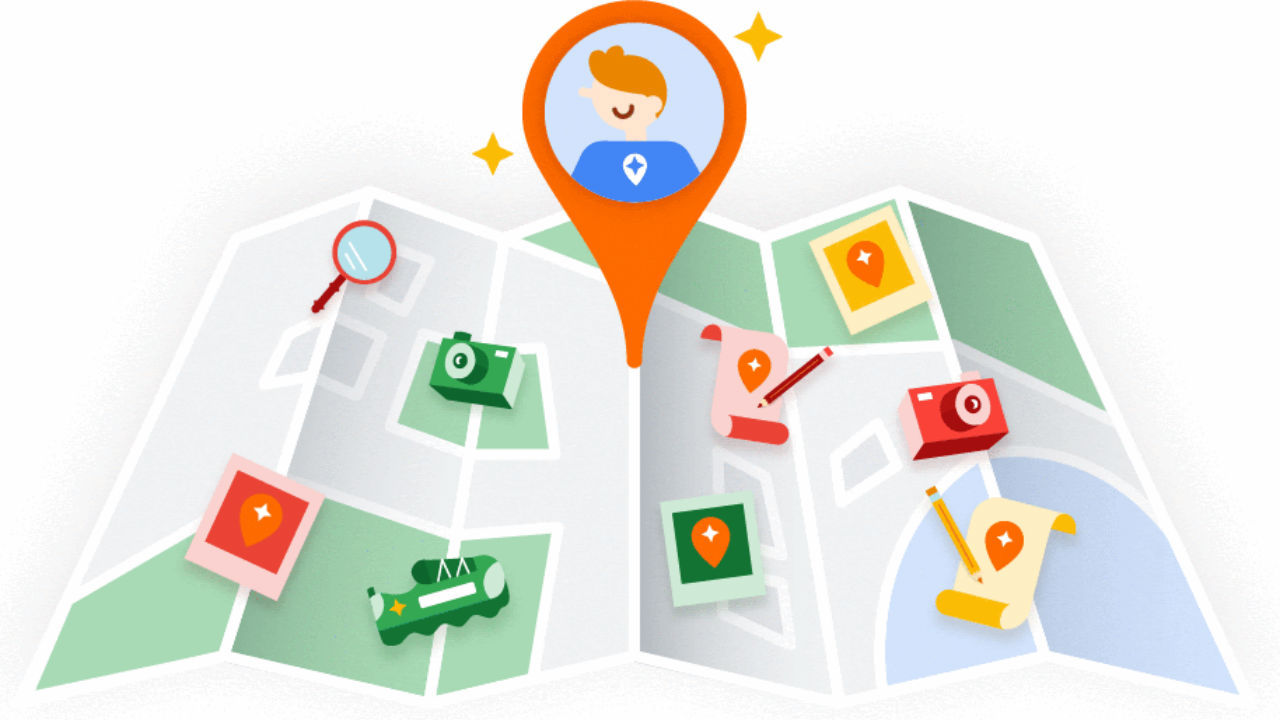 Google also detailed how it goes about collecting map imagery.

Google has given us a deeper look into its Street View implementation and how it contributes to making Google Maps more acccurate and informative.

Google’s Street View has been in existence for quite some time now, but so far we didn’t have an idea just how much of the world the informative feature covered. Now, Google has given us a deeper look into its Street View implementation and how it contributes to making Google Maps more acccurate and informative.

Google Maps makes locating a place easier by relying on satellite imagery, along with on-ground photography. In a new blog, Google has revealed Street View now covers 10 million miles of streets. The distance is enough to cover the globe 400 times. Google also revealed it has 36 million square miles of HD satellite imagery that you can browse, and the area covers 98 percent of the entire human population. This is, in fact, the first time Google revealed just how widespread the coverage in Maps is.

Google also detailed how it goes about collecting map imagery. It’s known that the company uses Street View cars equipped with 360-degree cameras to take photos from various angles while it’s being driven. Areas where driving isn’t possible, Google has even equipped Street View equipment on people, and in some cases, even sheep.

Google also explained how it uses a technique called photogrammetry to stitch images together to create a map of an area. It’s essentially the same method used to deliver VR experiences such as a tour of the Taj Mahal that it created for Oculus and HTC Vive users.