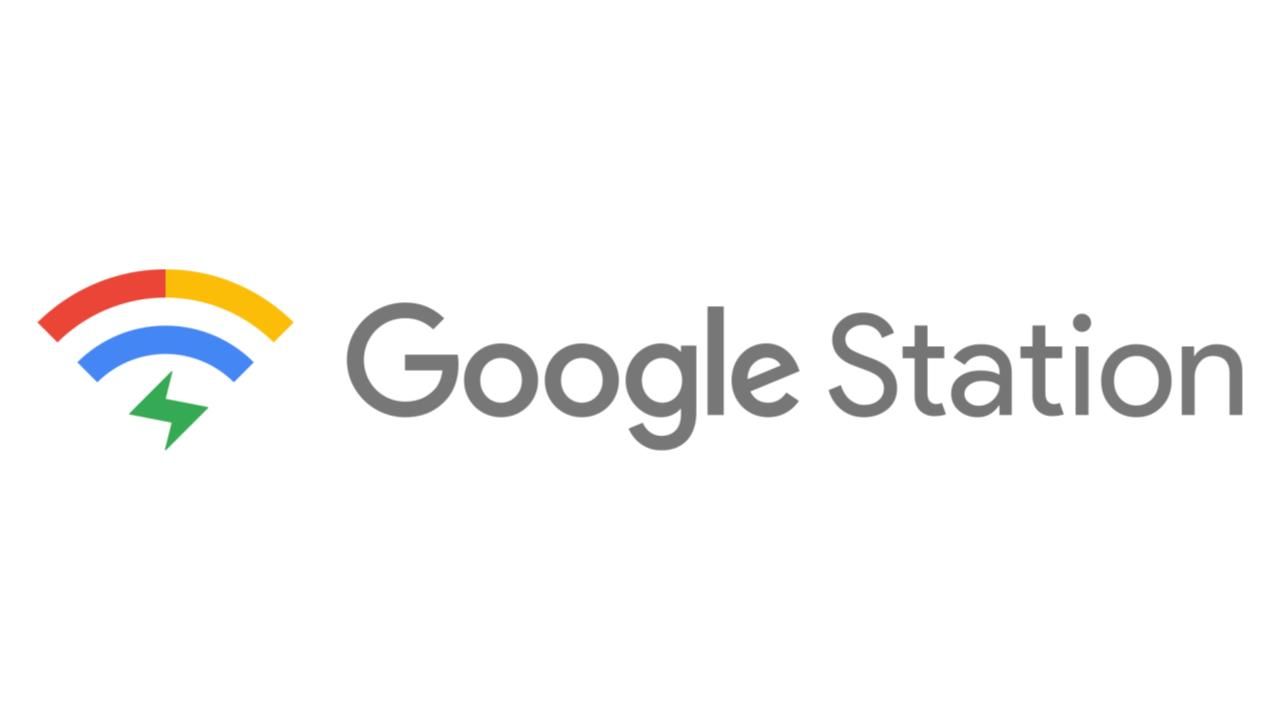 Existing sites are expected to continue to operate as before

If you’re one of the millions of people who travel by Indian trains, then there’s a good chance you’ve benefited from Google Station at a crowded railway station in the past. Yes, it’s Google’s initiative to deliver free public Wi-Fi at busy railway stations in emerging countries such as India, Indonesia, Mexico, and the Philippines. It was launched in India in 2015 in partnership with Google, Indian Railways, and Railtel. After nearly five years of implementing it in over 400 Indian railway stations, Google has announced that it will bring the initiative to a close through 2020.

Explaining why it’s terminating the Google Station initiative in a recent blog post, Google says that it is currently facing varying technical and infrastructure challenges in setting up free wireless internet across the country’s railway stations. The search engine giant also believes that mobile internet is now far more ubiquitous and easily accessible to everyday smartphone users than it was five years ago. It also cites the fact that India is now one of the cheapest countries in the world for mobile data as a reason for its decision.

Whether the free RailWire Wi-Fi service that we see at many railway stations across India will be affected or not remains to be seen. However, Google mentions in its blog post that it is currently working with its partners to “transition existing sites so they can remain useful resources for the community.” Despite its decision to terminate Google Station, the company says that it is committed to making the internet more accessible to users across the world in the form of new ‘lite’ apps (YouTube Go, Maps Go, etc.) and country-specific apps (Google Pay/Tez in India).

When Google launched Google Station in India in 2015, it helped create free public Wi-Fi hotspots by providing software and advice on hardware usage. At the time of its launch, Google CEO Sundar Pichai announced that it would be the “largest public Wi-Fi project in India, and among the largest in the world, by number of potential users.” As of today, Google Station has been implemented in over 400 railway stations and “thousands of other locations” across the country. You can learn more about Google Station here.