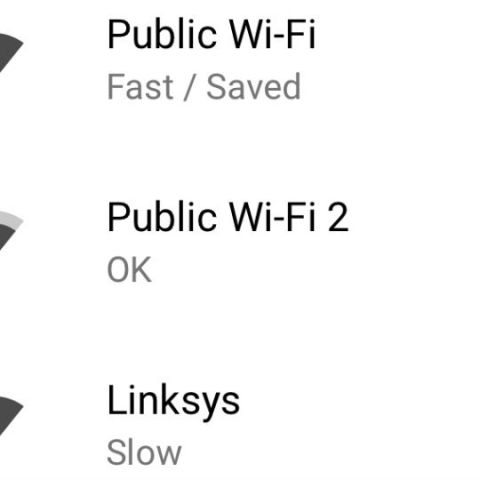 These new speed labels on Android 8.1 Oreo are designed to function only with public/open Wi-Fi networks which are traditionally slow. The labels will help users better determine which open network they should connect to when multiple options are available in a particular location.

Users also have an option of turning off Wi-Fi Speed labels on their Pixel and Nexus devices updated to Android 8.1 Oreo.

Google officially started rolling out the Android 8.1 Oreo update for Nexus and Pixel devices back in December. The Android 8.1 Oreo update activates the Google Pixel 2 smartphone’s Visual Core which is the company's custom-designed image processor with machine learning. After the update was rolled out, some Google Pixel and Nexus device users reported a lock screen swiping issue, which the company acknowledged as well. You can read about it here.