Google is now indexing Ajax /Java script content, which means comments made inside websites from engines such as Facebook will now show up in Google search results. 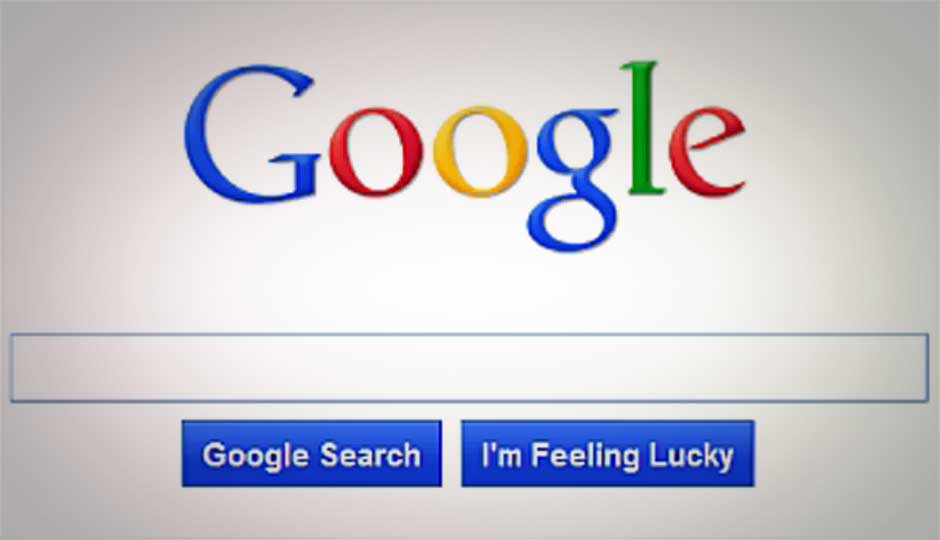 Google has begun indexing Ajax/Java script content, which means comments made inside websites from engines such as Facebook will now show up in Google search results.

The development was first spotted by Digital Inspiration, and later confirmed by Google's Matt Cutts on Twitter. Cutts said the following on Twitter:

Previously, Google's bot search system was unable to index the comments section of sites, which used third-party commenting engines such as Facebook and Disqus. Now, however, Google can index these comments as well, which means the comments section could play a key role in a website's search ranking. Moreover, links featuring in the comments could also enhance ranking.

However, it will be now easier to find posts and conversations in comments thread. Search entries with terms such as “commenter name” will also show up comments made across the web by named individuals.

Apparently, Google's update to its bot search system has major implications for websites in terms of search engine optimisation. While it's a boon for webmasters, but potentially a tricky situation for people who are quite sensitive about privacy issues. We may see some measures from Facebook to ensure privacy of its users.