Phishing emails are effective 45pc of the time: Google

Certain websites included in phishing emails are successfully able to get information 45 percent of the time. 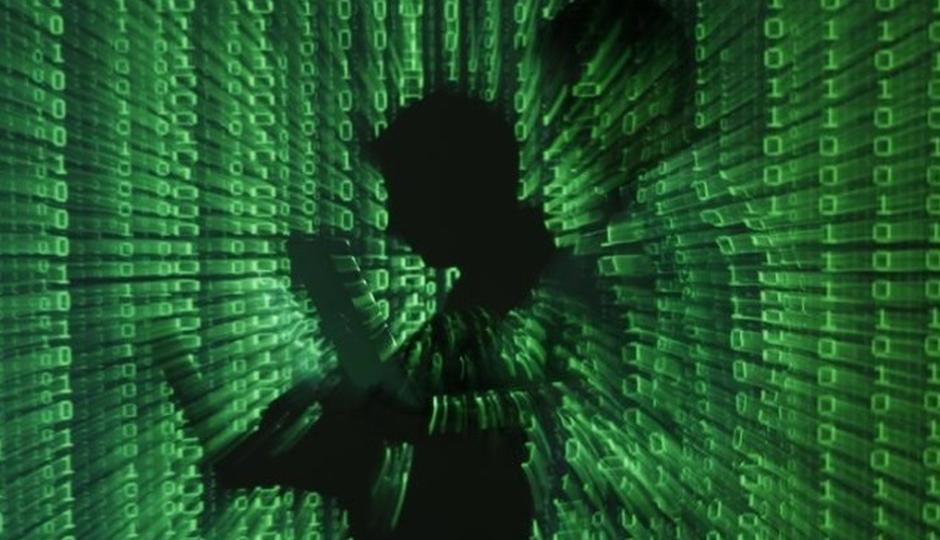 Phishing emails are effective 45pc of the time: Google

A new study by Google has revealed that phishing attacks were successful 45 percent of the time. The report stated that 20 percent of the hackers accessed the compromised accounts within 30 minutes of getting information and often blocked the owner.

Researchers at Google and the University of California, San Diego have found that phishing emails that try to trick users into handing over their information work way better than believed. Researchers looked at 100 phishing emails picked out of a random sample self-reported by Gmail users. Researchers reviewed a random sample of 100 phishing websites caught by Google's Safe Browsing system to further understand how the scams work.

The study found that 14 percent of people unwittingly submit their information to hackers, once they reach bogus pages, that imitate legitimate sites. 3 percent of users submitted their data even on the worst-performing phishing websites, while the most effective phishing sites were able to get information 45 percent of the time.

Google has urged users to stay vigilant of emails asking for login information or other personal data. The internet giant says users should never reply to these messages, but mark or report them as spam. Google says that its important for users to confirm ownership of their account by providing a backup phone number or a secondary email address. Users should follow the free 2-step verification service for an extra layer of security against account hijacking. Read: Twitter rolls out Two-step authentication system to prevent hacking

Recently Google and Yahoo made phone numbers mandatory for creating new email id's in an effort to check spam. Google says that giving phone number is optional but repeated attempts to create a new email address on Gmail by skipping the telephone number requirement failed. The number of accounts on one phone number has also been limited. Also Read: Google's 'war against account hijackers' helps reduce hacking by 99.7%