Google has added twelve games to Google+, including the ubiquitous Angry Birds and Zynga Poker, as a new Google+ Games service. 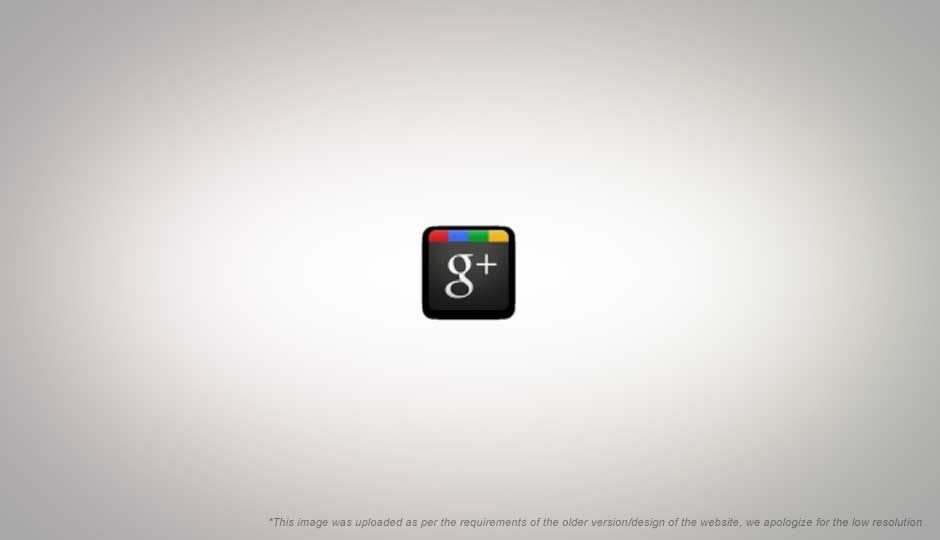 Google has added twelve games to Google , including the ubiquitous Angry Birds and Zynga Poker, as a new Google Games service.

However, to play them, users need to give permission to the app to view a variety of personal information, including the user's email address, "basic information about your account," and even a list of people that you have placed in your Circles, with the order or priority of them.

Games is being rolled out today, and will be available to all users "soon," Google said.

Google has quietly amassed over 25 million users, and industry watchers suspected that Google would launch a Games service soon to compete with Facebook, which has developed an online platform for social gaming with Zynga and others. Zynga is part of the Google Games service, with Zynga Poker.

Google added a fifth tab to its icons at the top of Google , which looks vaguely like the electronic game "Simon". In all, Google has added ten games to the services, all apparently free to play at the moment. (According to a blog post by Vic Gundotra, vice president of engineering, twelve are available, but only ten showed up in my browser as "featured games".)

"When you're ready to play, the Games page is waiting—click the games button at the top of your stream," Gundotra wrote. "You can see the latest game updates from your circles, browse the invites you've received and check out games that people you know have played recently. The Games page is also where your game accomplishments will appear. So you can comfortably share your latest high score—your circles will only see the updates when they're interested in playing games too."

In a brief hand-on trial of the service, the games loaded, albeit somewhat slowly on our office machine. To the left, users can click on text links to "featured games," "all games," and "Game notifications". A "recently played" link also appears once a user has played a game.

After selecting a game, Google notes that it needs permission to do so, then spells out what it wants. In the case of Dragon Age Legends, it asks for the following permissions:

"When a user first decides to play a game, we are transparent about the specific permissions that a game requests, and we provide a link to the game's privacy policy," a Google spokeswoman said in an email. "Users have the choice of accepting these permissions to play the game, or declining and not playing the game.

"One of the permissions available for Games is an ordered list of people from a user's circles," the Google spokeswoman added. "This suggests to the game developer the people the user might want to engage with in the game. The order is based on the user's interactions across Google products and services, and a user can always view this ranking by checking the circle editor. This information might be used by the game to do things like suggesting with whom the user may want to play the game, or to whom they may want to send gifts and messages."

All Games updates are just shared to the Games page, so users should only see updates to the main page if someone in a user's Circles chooses to explicitly share the post, the Google spokeswoman added. Users who post too many updates can be ignored, she added.

Funzio, whose "Crime City" game is being featured on Google Games, explained the permissions this way: "These are standard permissions for the Google games platform," a spokeswoman wrote in an email. "These permissions allow us to improve gameplay and invite friends from your circles to play together. You can read more in the TOS, but we don't resell the data or anything and it's only used for gameplay purposes."

"That means giving you control over when you see games, how you play them and with whom you share your experiences," Gundotra wrote. "Games in Google are there when you want them and gone when you don't."