Google has announced some changes to its search page layout, shifting its navigational tools from the upper left of the page to the top of the page. 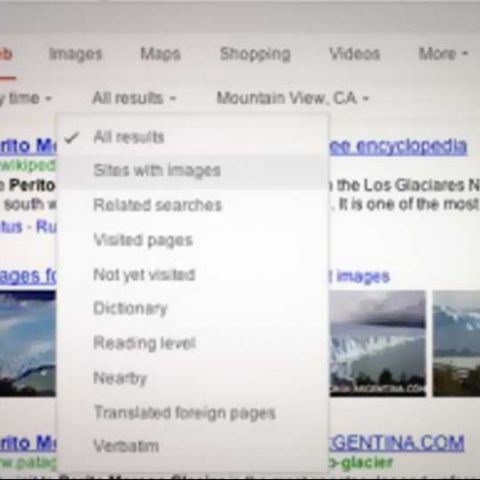 Google has announced some changes to its search page layout, shifting its navigational tools from the upper left of the page to the top of the page. The updated layout will be initially rolled out to the U.S. users. The changes had hit the tablets last year, arrived on mobile phones a few weeks ago, and is now rolling out to the desktop.

Google in a blog post announced the update brings in a more streamlined search page. “You’ll notice a new simpler, cleaner design on the search results page — we’ve been working on ways to create a consistent search experience across the wide variety of devices and screen sizes people use today,” said Google.

Google further says the new design gives more breathing room, and more focus on the answers you’re looking for, whether from web results or from a feature like the Knowledge Graph.

The same advanced tools you’re used to are still there when you need them. Just click on “Search tools” to filter or drill down on your results:

CNET in its report points out the results currently do not display the advertisements but that could be a glitch from the testing. The report quotes Google as saying the advertising placements will remain the same.