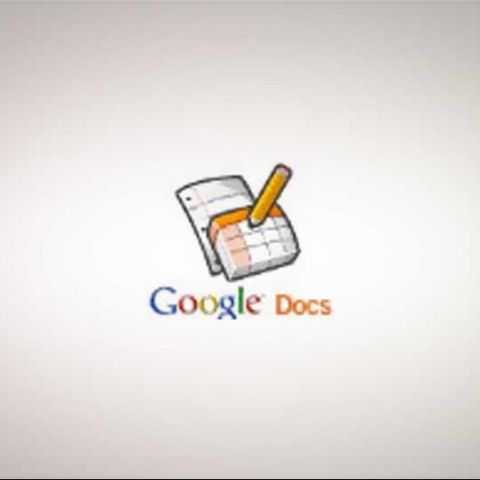 Google Docs has seen significant updates in recently, and for good reason. Google Docs is one of Google's central arguments in favour of a completely cloud-based computing future. Google recently made available a free add-on that would brings it's much coveted collaboration features to Microsoft Office.

They also upgraded Google Docs from a store for documents created online to a full fledged cloud storage service which could be used for any kind of file. Yet Google Docs failed to be a capable host to move your files to since it required to upload your files using its lackluster web-interface.

Google Docs (like GMail) forgoes folders for tags, or what it calls collections. It allows a file to belong to more than one collection, this allows better organization than your filesystem, but is also a pain to migrate from / to. Each time you had to upload a file, you'd have to drag and drop it in a marked area on the upload page, or select it on your file-system (for a browser that doesn't support drag and drop) and select a collection to place it into. This awkward upload mechanism is a huge hindrance to anyone aiming to move to Google's Cloud.

Google has now released a number of updates to Google Docs that make much simpler to move your files there.

The first and most important new feature is the ability to upload folders. Uploaded folders appear as collections and the folder structure is maintained as nested collections on Google Docs. This is obviously a huge and important feature that makes it feasible to move your document collection to Google Docs or use it as a backup target. However Firefox and Safari users will need to install a "small applet" to use this feature, what that means isn't clear, but it probably indicates that a browser add-on will be required.

Another change is is the upload progress display, which will not appear in a windows in your document list itself instead of a separate page.

Finally, instead of a small drop target on a separate page, files can now be dragged and dropped onto the main document list, and they will go into the collection on which they are dropped.

These are all excellent changes, and go a long way to making Google Docs a feasible storage for files. With Google Chrome devices Google expects people using the devices to operate entirely online, and this goes a long way in making that feasible as well.

Another small , but great new feature has come in GMail via Labs. The new “Background Send” feature take GMail another step closer to a traditional desktop email client, by sending emails in the background and dropping you directly to the email list so you can continue with your business after clicking ‘Send’.

Any errors in sending will be indicated via a message in your mail list and can be resolved later on.