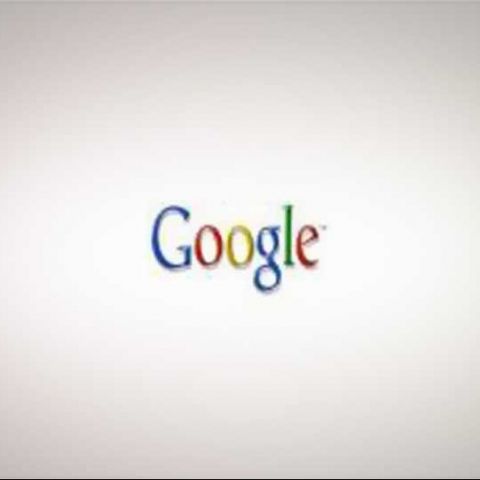 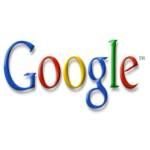 A post on the Chromium blog this week, announcing that the company's Chrome browser would no longer use the H.264 codec for HTML5 video in favor of its own WebM prompted a firestorm of responses.

Microsoft's Tim Sneath wrote a spoof comparing the announcement to Google's commanding the nation to only speak in Esperanto from henceforth. Our own John C. Dvorak took the move as a direct salvo at Apple. And every tech pundit chimed in on whether dropping H.264 was really about Google wanting a more open web, to avoid paying royalties, or neither.

Today on the same Chromium blog, Google Product Manager Mike Jazayeri, posted a clarification, stating that the move was meant to prevent fragmentation in HTML5 video support. "As it stands, the organizations involved in defining the HTML video standard are at an impasse," writes Jazayeri. "There is no agreement on which video codec should be the baseline standard. Firefox and Opera support the open WebM and Ogg Theora codecs and will not support H.264 due to its licensing requirements; Safari and IE9 support H.264. With this status quo, all publishers and developers using the <video> tag will be forced to support multiple formats."

Currently, the HTML5 specification of the <video> tag does not specify a codec, allowing browser makers to decide which they want to implement.

This neglects to mention that Google Chrome also has supported H.264 until its removed, which means that codec actually had a majority of the major browsers. Many commentators pointed out that the royalties required by H.264 were a mere pittance to Google, and Jazayeri addresses that point, saying that it's more about the little developers and the innovation that would be stifled as a result of the royalty payments: "To companies like Google, the license fees may not be material, but to the next great video startup and those in emerging markets these fees stifle innovation," writes Jazayeri.

[RELATED_ARTICLE]He also notes that H.264 video will still indeed play in Chrome, thanks to Adobe's Flash and Microsoft's Silverlight plugins. Some have seen the inclusion of Flash in Chrome as a clear sign of hypocrisy on Google's part, since Flash is every bit as proprietary as H.264. Others have noted that WebM itself may be open to intellectual property challenges, since its video codec, VP8, was developed in private by On2, rather than in the open source fashion Google claims to embrace.

Jazayeri also addressed the concern that web content developers will have to produce multiple versions of their videos to accommodate differing browser support. In a somewhat circular-sounding argument, he posits that developers will have to create non-H.264 versions unless they want to leave out Firefox and Opera anyway, and alludes to separate versions for mobile devices being necessary. But this avoids the issues that the majority of video content on the web is available in H.264, and that the majority of mobile web browsing happens on Apple's iPhone and iPad devices, which support H.264 but not Flash.

In a final nod to the competition, however, the post states that Google is "encouraging every browser vendor to adopt it for the emerging HTML video platform (the WebM Project team will soon release plugins that enable WebM support in Safari and IE9)."

On the one hand, it does look like Google trying to force its way on all the other browsers. But the point that fragmentation will exist is valid, since it's unlikely that Firefox or Opera will ever incorporate H.264.