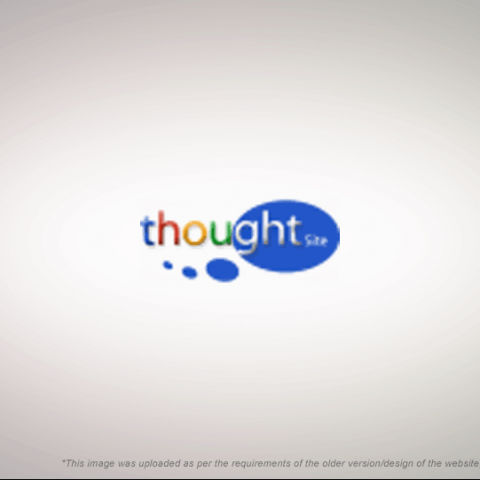 Google Apps Engine is Google scalable solution for creating web application. It competes with Amazon EC2, and Microsoft Windows Azure among others in providing developers to with a solution which scales with demand.

Both Amazon EC2 and Microsoft Windows Azure run applications on virtual machines, letting developers launch additional instances of their server appliance as demand increases, and charge hourly based on the number of instances launched. Google App Engine on the other hand scales the application automatically and charges based on how many CPU resources your application uses.

While Thoughtsite has been created with the aim to educate developers how to use Google App Engine by giving them an open source “comprehensive” application to play with, the application can be used to host a discussion forum on your own domain.

According to Google some of the salient features of Thoughtsite are:

Unlike Amazon and Windows Azure, Google App Engine users also get certain free quotas, so it is unlikely you will incur any charges while you are testing your application. In fact if you have a very limited audience, you might be able get by on Google App Engine without paying at all.