Google Reader Axe: Why it's a buzz kill and how the world is reacting 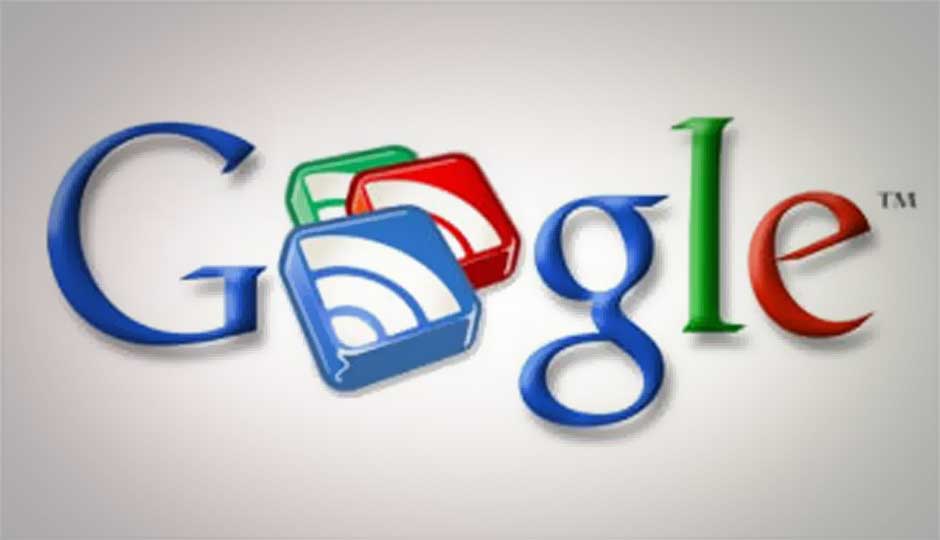 Google Reader Axe: Why it's a buzz kill and how the world is reacting

Google today announced through an official blog post that Reader, the popular RSS reader would be shut down on the first of July this year. Google said that the shutdown was part of the second round of its ‘spring cleaning,’ a process that was started back in 2011 to close down services in order for Google to ‘focus’ on its more popular services.

Google’s announcement has led to a tremendous outcry on social network services, some of which, ironically, led to the falling popularity of the RSS reader. Some users have already started online petitions to force Google to change its mind while others have posted elegiac stories for the beloved RSS reader. Alex Kantrowitz, a Forbes author, points out in a story that the Reader shut-down proves that nowadays the technology we use is not actually ‘ours’ but rather we are mere users with no control over the technologies we use. Chris Taylor from Mashable notes in his op-ed piece that Reader (and RSS) is a service that’s extremely useful to journalists and other users who are heavily reliant on news updates.

Why is Google Harshing Reader’s Buzz?

For a service as popular as Reader, Google has been unusually curt in explaining its reasoning behind the shut-down. Instead of announcing the decision in a separate blog-post, Google hid the Reader announcement right in the middle of its spring cleaning post where it announced the closure of seven other services as well.

In the post, Google’s Urs Hölzle writes, “While the product has a loyal following, over the years usage has declined. So, on July 1, 2013, we will retire Google Reader.” But there’s no more information beyond that. While it’s true that the number of Reader users has been steadily dropping, the outcry proves that there are still plenty out there (this article’s author included) who use Reader regularly.

However, if you look at the recent history of Reader, you will realize that the shut-down probably had other reasons apart from mere declining user numbers. In 2012, Google stopped its attempt at monetizing RSS feeds when it closed down AdSense for Feeds mainly because the company found it difficult to actually monetize RSS feeds. Back in 2011, the last update that Google released for Reader incorporated sharing elements from Google but culled Reader specific social elements that let you share articles with your friend circle within Reader, or to follow people only within Reader. This also led to some criticism with users accusing Google of trying to force people into using Google .

So, if we consider those two events from Reader’s recent history, Google’s motive behind today’s decision becomes clearer. Google’s focus has always been serving ads based on user profile and a user’s profile doesn’t get clearer than on a social network. With Google not really setting the world on fire (after all, in spite of all the numbers that Google puts out there with regard to the growing Google user base, how many people do you know around you that actually use Google on a regular basis?), and Facebook proving that content sharing within social networks is a viable revenue opportunity, it would seem like a wise business decision for Google to force its users to start sharing content exclusively on Google rather than through an additional service that doesn’t possess a social network’s inherent ability to draw out more information about the user from the user.

To sum it up, Google wasn’t able to get ad money from Reader and wanted users to share content on Google . And thus, Reader go the boot.

"The amount of information on the Web is rapidly increasing. Google Reader helps you keep up with it all by organizing and managing all the content you're interested in. Instead of continuously checking your favorite sites for updates, you can let Google Reader do it for you." - Google FAQ at the time of Reader launch

Google Reader was first introduced back in 2005 as a Google Labs project (Google Labs itself was shut down back in 2011) in order to let web users manage their online reading habits by only subscribing to sites (or site sections), stories with particular keywords or by select authors. Reader did this by letting users subscribe to RSS (Really Simple Syndication) feeds, feeds that contain basic meta information of an article that makes it easy to organize the article.

While RSS did manage to gain mass traction for a while, it never actually managed to be as massively popular as today’s social networks. As a result, while Google Reader had (and continues to have) a passionate group of users, it was never adopted en masse.

In 2007, Google bought Feedburner in order to acquire its technology that enabled content publishers to get analytics and readership data from their RSS feeds. As a result, Google would be able to serve ads using that data since publishers would now be able to see readership numbers. However, because mass adoption never came, Google was never able to capitalize on its Reader user base to generate revenue and shut-down AdSense for Feeds in 2012.

Like we said at the beginning of the article, the reaction to Google’s announcement has been quite intense. At the time of writing, Google Reader is the highest trending topic among Indian users on Twitter while it’s one of the highest trending Twitter topics globally.

The news of the shutdown has also led to some poignant headlines such as The Atlantic Wire’s ‘Like a Dagger to Bloggers' Hearts, Google Just Killed Google Reader’ to more direct ones like the one from Mashable ‘Hey Google, We Still Love Reader.’

Campaigns to save Reader have already sprung up online with the most popular one on Change.org already signed by 16,720 supporters. While it may not be enough to make Google reverse its decision, what the reaction will ensure is that the news about the death of Google Reader will have more mileage than most stories today.

What’s your take on the demise of Google Reader? Tell us in the comments section below or on Facebook.