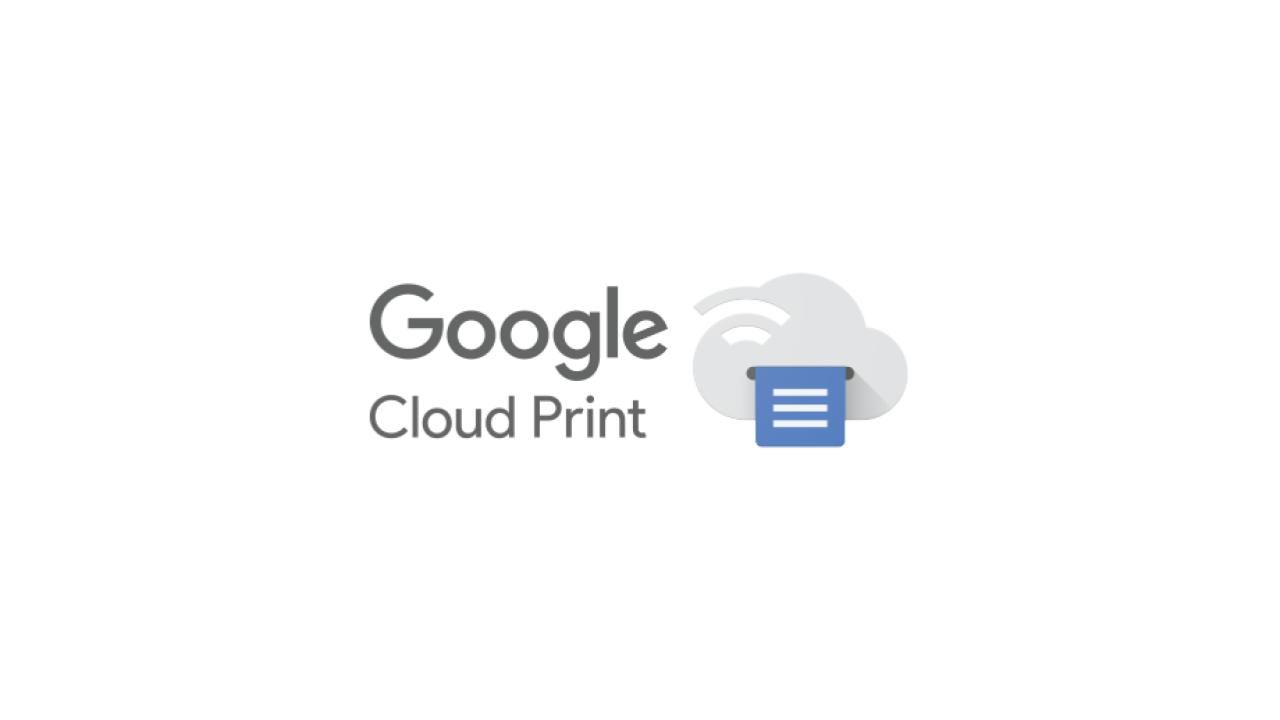 Google is killing off Cloud Print, its cloud-based printing solution

If you've printed web pages and emails from Google Chrome, then there's a good chance you've come across the name Cloud Print. It's Google's cloud-based printing solution that has come bundled with Chrome for nearly a decade now. According to a recent support document published by Google, the California-based technology firm intends to kill support for Cloud Print by December 31, 2020. Google wants its users to find a different or native printing solution by then.

Cloud Print, which has so far been the default printing solution for Chromebook users on Chrome OS, was launched in 2010 in beta. Like the popular Hangouts-predecessor Google Talk, it never left beta, and soon, it will be phased out from Chrome without a stable release. “We recommend that over the next year, you identify an alternative solution and execute a migration strategy,” notes Google. This means users on Windows and Mac will have to start using the native print dialogue to print pages from Chrome.

What about printing on Chrome OS then? Well, Google has already implemented a UNIX-based native printing solution called CUPS, which also does duty on Chrome Enterprise. Before the end of the current year, it will add more enhancements to the same on Chrome OS. This native printing solution is “enabled through the Common UNIX Printing System (CUPS). CUPS uses an Internet Printing Protocol (IPP) that allows printing directly to a printer over the local network.” This will also work with printers connected via USB.

If you feel up to moving away from Cloud Print and towards native printing on your Chromebook—which you should start doing from now anyway—you can begin here. Google has a step-by-step guide to help you connect your printer to your Chromebook without using Cloud Print. Additionally, you can disable Cloud Print by following these steps. And if you're in the market for a new entry-level Chromebook, you can read our review of the recently launched HP Chromebook 14 here. It currently costs Rs 22,980 on Amazon.in.