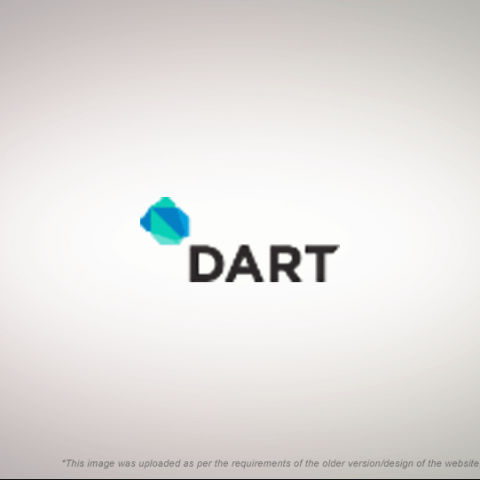 Dart, Google's JavaScript replacement might not be released or even complete yet, but Google is already busy porting popular libraries and toolkits to it.

Box2D is a popular 2D physics engine library which is open source and disributed under the permissive zlib license. The library does the major bit of work in adding physics to any 2D game or software thats needs to emulate physics in 2D.

While the original Box2D library was in C it has been ported to a number of other languages including ActionScript (used in Flash) and JavaScript. It is used in a larger number of games including online Flash games and games running on mobile devices. Popular examples of its use in games would be Angry Birds and Crayon Physics Deluxe.

Very few software is developed from scratch, and it migh tbe pointless to do so when so many libraries for performing common tasks are available. Dart will need a lot of libraries ported to it to become a feasible development language, and this is one of the steps towards game development using dart. Hopefully more libraries are to follow.

You can visit the DartBox2D project page for more info and check out some of the demos and benchmarks.