Google plays down Microsoft's Office 365 challenge ahead of launch

Google has tried to play down much-hyped launch of Microsoft's Office 365. It has even posted a blog to prove its Google Apps is much better than Office 365. The blog titled 365 reasons to consider Google Apps takes potshot at Apple and it's attempt in 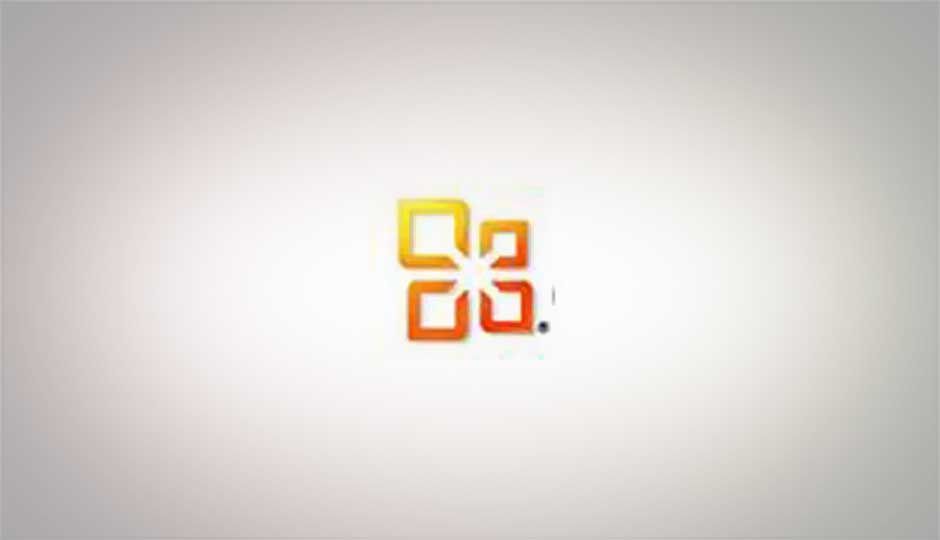 Google plays down Microsoft's Office 365 challenge ahead of launch

Microsoft says its Office 365 will take productivity in cloud experience to whole new level altogether. Some, however, see Office 365 as a half-hearted attempt to compete with Google's growing share in the enterprise segment. Google's set of online applications known as Google Apps is becoming increasingly popular and its products such as Google Docs and Gmail are being used by businesses and individuals extensively. Some, however, feel that Microsoft's Office 365 can battle the online leader, and turn the tide.

"Office 365 is for individuals. Apps is for teams," Sinha writes. "Most of us no longer spend our days working on our own. We work with others: creating, collaborating, sharing. With Apps you can work with multiple people in the same document. ... You can see people type in real time, and share a file in just two clicks. Discussions bring people into your documents for rich conversations. You don't need to buy additional licenses to work with others, or hope people outside your company have upgraded to the same software. If you have a Google account, you can collaborate."

To support his views, Sinha also posted a chart which compares Office 365 offers with Google's pack. The chart highlights the price comparison between the two. Google Apps is available for USD 5 per user per month, while Office is available at a price beginning at USD 2 per user per month but includes only basic things such as email. And for a small business pack, the price hikes to USD 6. It also shows the price for an enterprise package is nearly USD 27 per user per month. The enterprise package, however, entails all the online offerings inclusive of the non-cloud Office Professional Plus.

“Running a reliable and secure cloud-based service is challenging and requires you to rethink everything. This year Gmail has been available 99.99 percent of the time, which translates to less than 5 minutes of downtime per month. That includes all downtime, planned and unplanned, of any duration, for any and all users. We make zero exceptions when calculating our uptime, and we’re transparent with you in the rare cases when things go wrong,” he further writes.

Microsoft CEO Steve Ballmer will hold a press event in New York City today to officially announce the launch of Office 365. It is expected that Microsoft will use the event to try and position its product higher than the competition, especially Google. The company is likely to vindicate the position by putting up the features that others cannot provide.