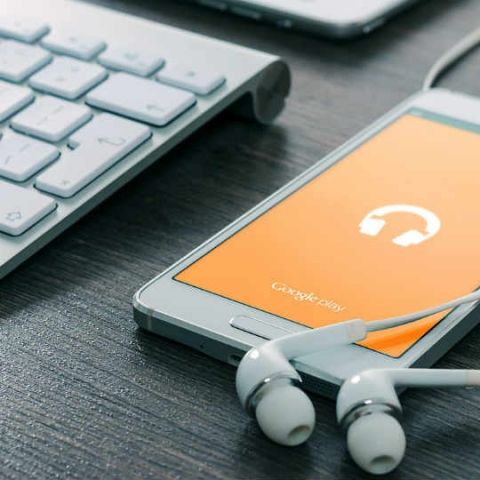 Google Play Music is bringing its music streaming services to a wider audience, with free advertisement-based music streaming being introduced yesterday. The free stream will offer thematic, curated playlists for different moods and situations through the day. The free service is being released initially in the United States, on web. Updates for Android and iOS platforms are expected by this week.

It seems no coincidence that Apple Music, introduced in WWDC 2015 along with iOS 9, is being launched in about one week’s time. Public interest surrounding Apple Music is high, with Apple’s ambitious ventures like 24/7 live radio stations and live DJs curating the music, adding the necessary ‘human touch’. While Google Play Music’s free service is not as exciting and is throttled down to a number of limitations, the approach is somewhat similar. The playlists that will be up for free streaming are assembled by Google’s team of 'music experts' themselves. While there will be no on-demand music streaming, Google believes that its playlists are good enough to make up for the lack of personalisations.

Another philosophy that Google seems to have undertaken is listener convenience. Part of the strategy behind the curated playlists is that most users want a continuous feed of good music based on different moods, without having to control too many aspects. However, if a playlist is started based on an artist or a song, the rest of the playlist gets automatically populated based on the selection.

Free listeners on Google Play Music will get only six skips per hour, no fast-forward or rewind, or even a playlist to view what songs are lined up. The playlists are like actual radio channels, barring the pause and skip options. Playlists on the all-access paid version of Play Music gives listeners control to rearrange, rename and save music for offline listening.

It seems like Google is trying to retain its listeners, ahead of the Apple Music launch. Although its number of listeners is expected to be much lesser than Spotify, Google has claimed that it has 30 million tracks to choose from, the same number that Spotify and Apple Music claims.