Google Play Music All Access to be available on iOS platform: Pichai

At the D11 conference, Sundar Pichai, Google's SVP of Android, Chrome, and Apps announced that Google's music service is also headed to iOS. 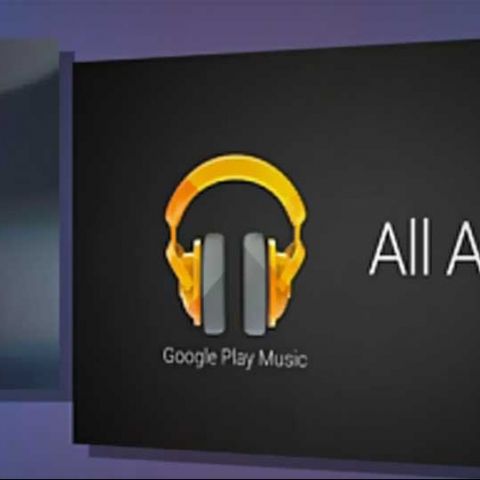 Making unique services available on multiple platforms seems to have become a trend of sorts. We first saw it when Google Now was made available on iOS. At the D11 conference yesterday, Google’s Sundar Pichai announced that Google Play Music - which so far was only available on the web and Android platform - will be coming to the iOS platform in the coming weeks.

“In Google’s fundamental DNA, we want [our services] to be universally accessible. For us, users on iOS who want to use Google services, we want them to be Google users.The thing that makes Android successful, it’s the Google cloud services that are on top of that. We want to reach as many people as possible. For platforms which don’t have that many users at scale — for YouTube, as an example, we have HTML5,” he said at the conference.