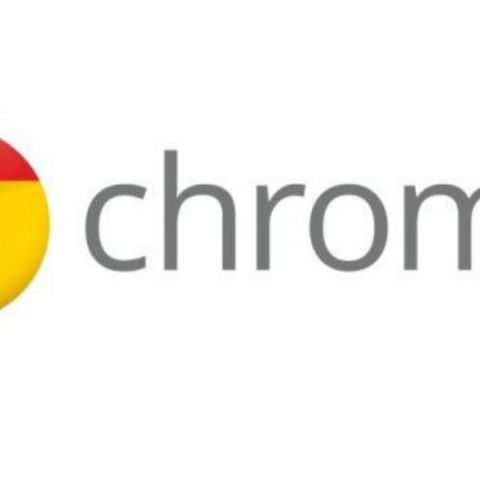 Google reportedly plans to start blocking Flash-based content on Chrome in the fourth quarter of this year and implement HTML5 by default. According to the company’s “intent to implement” post on Google Groups, the browser will block Flash content on websites and only the top ten domains will have Flash enabled by default. These ten websites were selected based on Chrome’s internal metrics and includes YouTube, Yahoo, Facebook, Twitch, Amazon, and more. Google says that this is to “reduce the initial user impact and avoid over-prompting”. This whitelist will expire after a year, and will be refreshed periodically to remove those sites whose use does not require an exception anymore.

The company notes that it will continue to ship Flash Player with Chrome. If a website does require Flash to work, users will get a prompt that will allow it to run for that particular website. Chrome will also add policy controls, which will allow enterprises to control experiences for their users, including the ability to completely disable the feature.

In September last year, Google announced that it was blocking all Flash-based advertisements on Chrome by default. The company said that such content increases page load time and consumes more battery power. It noted that only Flash content that is not central to the web page would be blocked, while Flash-based games and videos were still expected to work. Google had already started converting advertisements to HTML5 in early 2015.