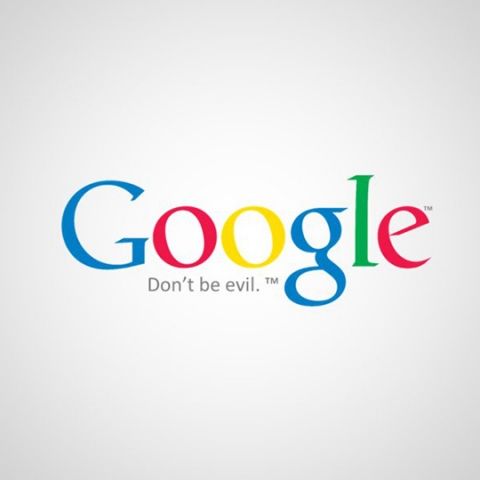 TensorFlow is a second generation Deep Learning algorithm from Google, used by its engineers for its core services.

Google announced yesterday that its Deep Learning algorithm, TensorFlow, has been open-sourced. According to Google, this is the second generation machine learning algorithm, with the first one being called DistBelief. The company’s blog post said, “TensorFlow is general, flexible, portable, easy-to-use, and completely open source. We added all this while improving upon DistBelief’s speed, scalability, and production readiness -- in fact, on some benchmarks, TensorFlow is twice as fast as DistBelief.” Deep Learning is a branch of machine learning that is loosely based on neural networks, and how the human brain works.

Further, the post also said, “TensorFlow has extensive built-in support for deep learning, but is far more general than that -- any computation that you can express as a computational flow graph, you can compute with TensorFlow. Any gradient-based machine learning algorithm will benefit from TensorFlow’s auto-differentiation and suite of first-rate optimizers. And it’s easy to express your new ideas in TensorFlow via the flexible Python interface.”

The TensorFlow algorithm is used by Google engineers in Google Search, and will now be available to everyone, irrespective of what organisation they work for. You can learn more about the algorithm at www.tensorflow.org.

Google’s research in Deep Learning has been well known all over the world, and is credited for the company’s overall success. In fact, with products like Android (which are open-source), Google simply gains more users, and hence, data. This, in turn, allows the services to remain free. The data it gathers from users is then used to drive advertising, and hence make money through it. Of course, through all this, the company’s chief revenue source is still Search.

Other Google products like Google Maps, Docs, Keep and many others are all instrumental in the company gathering more data and users. In fact, this is an area where Google is leading both Apple and Microsoft. If you think about Microsoft’s recent services strategy, and the fact that it has made multiple apps for Android and iOS, you’ll realise that the Redmond-based technology giant’s goal could very well be to gain more users and data.