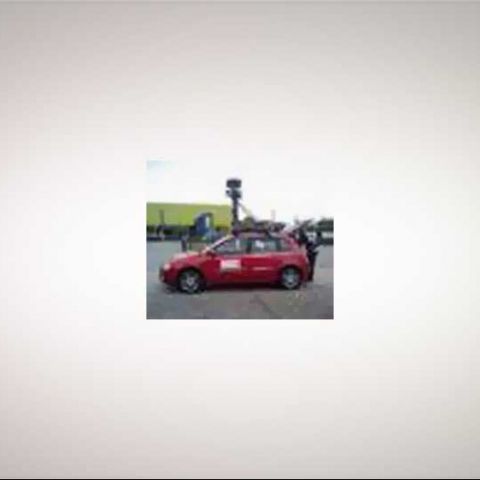 During the closed door meeting, the Google officials tried to convince the BJP leaders that Street View project would not breach privacy and security norms. The party representatives were told that only shopping complexes and monuments of historical importance will only be displayed on Street View.

The BJP, however, reiterated its apprehensions over the project. The BJP has repeatedly stressed that such project will put security of sensitive locations in jeopardy. The party said that Bangalore was already on terror radar and that the visual access to main locations and sensitive areas would only make the city more soft target for attacks.

The two sides also discussed over the need of a mechanism to manage data protection. They also noted that there should be a mechanism to oversee such projects.

Google recently launched its ambitious Street View project in India but soon hit a roadblock when Bangalore police raised questions over the project. The police also directed Google to seek Centre's permission to continue with its Street View project.

Google has not been very lucky with its Street View campaign. The project has earlier raised eyebrows of security authorities across the world. The project met strong opposition in Germany where critics raised privacy concerns.

Controversy over Google Street View intensified last year when the Internet company acknowledged inadvertently collecting data through Wi-Fi in some 30 countries. Even though the search engine company assured the world that it was taking necessary steps to deal with the data, the project continued to draw skepticism across the world.