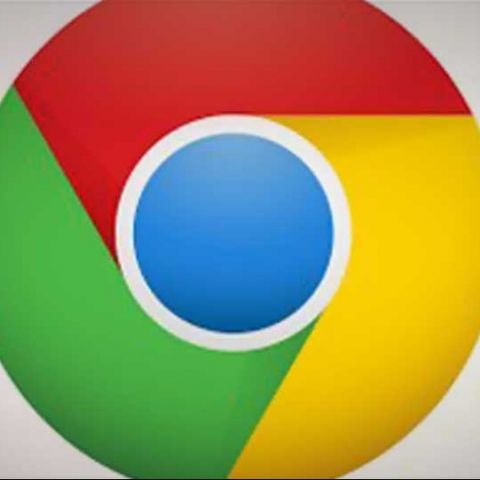 Google has announced the release of Chrome 32 beta for Windows, Mac and Linux. It comes bundled with new features such as tab indicators, a fresh look for Windows 8 Metro mode, and automatic blocking of malware downloads.

The first feature will come in real handy as it can figure out which one of your tabs is making that annoying sound. Not only can you scan for the speaker icon to quickly detect that noisy tab, Chrome will also be able to indicate which tabs are currently using your webcam or are being cast to your TV. It will also let you know if a tab is accessing the webcam or connected to Google's Chromecast with display on a TV.

Another feature is exclusive for Windows 8 users who browse Chrome in Metro mode. To sum it up, it's Chrome OS in Windows 8 - where you can manage multiple Chrome windows and launch Chrome Apps from an integrated app launcher.

Finally, users will be warned about malicious malware files being downloaded. The browser will also automatically block malware files, letting you know in a message right in the bottom corner of the screen.

Below is a list of the features that will show up in Chrome 32 Beta:

-A number of new apps/extension API's.

-Lots of changes for stability and performance.

Chrome 32 is scheduled for a release in January.