Google has slightly changed the way its search rankings work, using data of the number of copyright removal notices a site has got as a negative signal. The data comes from copyright infringement notices posted on Google’s 'Removing Content From Google' p 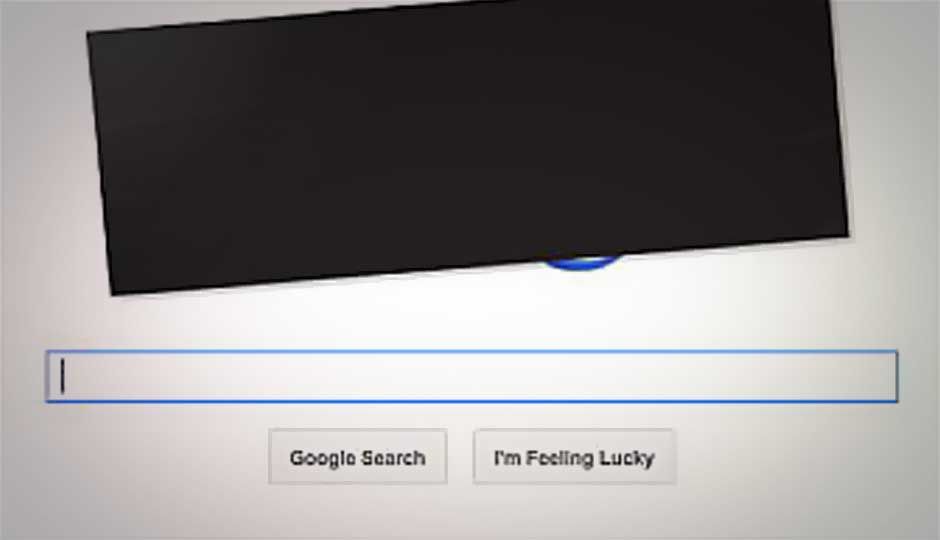 Google has slightly changed the way its search rankings work, using data of the number of copyright removal notices a site has got as a negative signal. The data comes from copyright infringement notices posted on Google’s 'Removing Content From Google' page.

The search giant announced the change on a blog post entitled ‘An update to our search algorithms’, authored by Google Fellow and SVP Engineering, Amit Singhal. He explains that since the company restarted its copyright removals system over two years ago, Google’s been receiving many more copyright notices than before – more per day now than it did in all of 2009, roughly 4.3 million URLs a month.

Internet pundits were quick to question whether YouTube, a site that is commonly known for user-submitted copyright violations, would be affected by Google’s new search ranking process. Google reacted to this, by saying its popular video-sharing service would be treated like any other site.

It’s being speculated that YouTube will not be affected by the new search ranking process, as the site has its own built-in copyright violation takedown system, called the Copyright Center, and data from the ‘Removing Content from Google’ page won’t be used.

So while this new signal will influence the ranking of some search results, we won’t be removing any pages from search results unless we receive a valid copyright removal notice from the rights owner. And we’ll continue to provide "counter-notice" tools so that those who believe their content has been wrongly removed can get it reinstated. We’ll also continue to be transparent about copyright removals.

Google’s new search ranking process has rankled many exponents of the Free Internet, most of whom can’t fathom the search giant’s new stance that resembles Internet-censorship, in light of its recent championing of the anti-SOPA and anti-PIPA causes. It prompts the question, that perhaps by humouring the anti-piracy brigade, Google's looking to gain concessions elsewhere - after all, the company does also offer content-distribution services.

Some of the biggest exponents of anti-piracy are the MPAA and RIAA, who've expressed their contentment with the new Google search ranking system. Michael O’Leary, of the MPAA, said:

"We will be watching this development closely – the devil is always in the details – and look forward to Google taking further steps to ensure that its services favor legitimate businesses and creators, not thieves."

"This should result in improved rankings for the licensed music services that pay artists and deliver fans the music they love. This change is an important step in the right direction -- a step we’ve been urging Google to take for a long time -- and we commend the company for its action.”

Most Internet freedom experts are worried Google will not be putting in sufficient effort into validating copyright infringement claims, and in the case of all bad-faith  tactics, be misled by false positives. Electronic Frontier Foundation commented on the situation, saying:

"In particular, we worry about the false positives problem. For example, we've seen the government wrongly target sites that actually have a right to post the allegedly infringing material in question or otherwise legally display content. In short, without details on how Google's process works, we have no reason to believe they won’t make similar, over-inclusive mistakes, dropping lawful, relevant speech lower in its search results without recourse for the speakers."

Google itself has commented on the problem back in 2009, saying that more than half the takedown notices it received filed under the DMCA were sent by the copyright holder's business competitors, and more than a third were not valid claims.