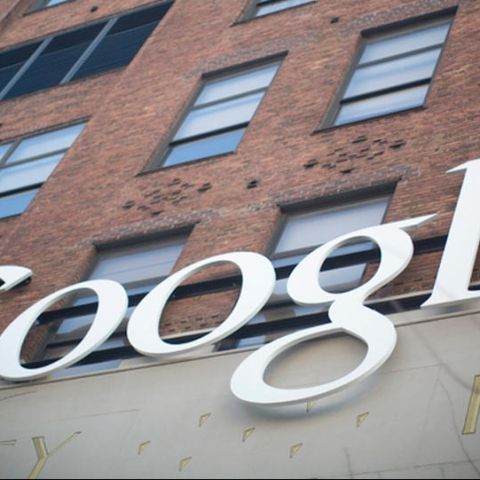 Google Inc. might start giving preferences to websites which use encryption. If the search giant does decide to do so, such websites will be favored to appear higher in search results.

A Google engineer hinted at such a change at a recent conference, according to Wall Street Journal. Google Search Executive, Matt Cutts has apparently spoken that Google is interested in making such changes to its search algorithm. Reports say that the talks between Cutts and other prominent members of Google is still at an early stage and the change is unlikely to happen anytime soon.

If Google does decide to bring in such a change, it will add a substantial barrier between web users and hackers or snooping agencies.

Google is known for penalizing websites that contain malicious software and even those that load slow. Web developers have to continuously bring changes to their websites that are encouraged by Google.

Security of majority of websites was compromised last week due to a bug in the popular encryption scheme, OpenSSL. The bug allowed hackers to easily steal personal information. For complete security, most websites need to have their full site encrypted. Web developers usually encrypt only some pages of their websites which leaves users at risk. Google has already been encrypting most of their services over the years and it even started encrypting data between its own data centers after it was revealed that NSA was exploiting vulnerabilities in Google's infrastructure.