Google may shutdown Hangouts for consumers in 2020: Reports 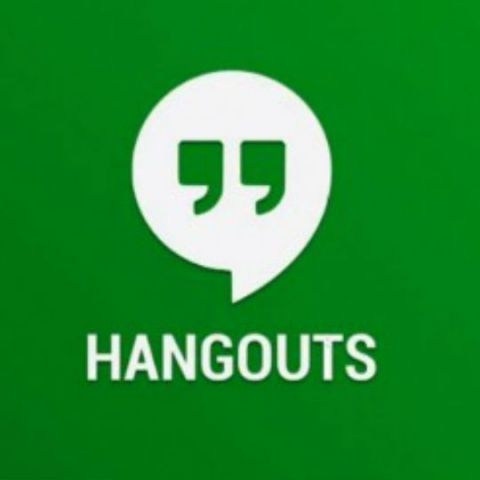 To recall, Hangouts was introduced back in 2014 of the year's Google I/O event and took over from the company's previous messaging services like Talk and Messenger

It looks like Google may be planning to shut down Hangouts in 2020, at least for consumers. This comes via a report by 9to5Google, which cites a source familiar with the product's internal roadmap.

To recall, Hangouts was introduced back in 2014 of the year's Google I/O event and took over from the company's previous messaging services like Talk and Messenger. In 2015, Google introduced a standalone website for the service. This negated the need for any plugin to be installed.

Earlier this year, Google announced that it was bringing it's Smart Reply feature to Hangouts. The feature analyses the context of a conversation to generate automatic replies. During the announcement. The company said that the Smart Reply feature powers more than 10 percent of email replies.

This news comes. Just a couple of months after the company's announced that it was shutting down Google+ for consumers following security concerns. In its review of the third-party developer access to Google accounts and Android device data, the company found significant challenges in creating and maintaining a successful Google+ product that meets consumers’ expectations. The Mountain View-based company found a bug that granted developers access to users’ Profile data, and the public Profile information of their friends, to Google+ apps. Also, it found limited engagement on the platform. As a result of these findings, the company decided to shut down Google+ for consumers.