Google may separate Hangouts and Photos from Google+ 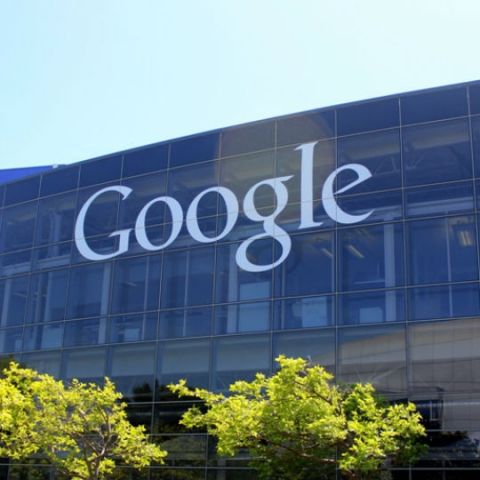 Google may soon liberate its Photos and Messaging/Hangouts services from Google+. In an interview with Forbes, Sunder Pichai, Senior Vice President, Google, said that going forward, the company will be dealing with Hangouts, Google+ stream and Photos as three important areas, rather than just one. According to Pichai, Google+ has created a common login, but Google is working on “next generation” ideas that will create “more scale at what we do”.

If true, this could be very good news for users, since Photos and Messaging are by far the most popular of Google’s social network related services. Users had been encouraged to use these services even more once Google stopped forcing Google+ accounts on Gmail users. The further separation of Google+ from such services will encourage more users to use them.

This is further corroborated by what Dave Besbris, head of Google’s social initiatives, had said in an interview with Recode earlier. Besbris had said that Photos, Hangouts and Google+ were the three top priorities for him. Also, Google+ has been the longest running of Google’s social network efforts and the company has expressed its seriousness towards the product.