Google Maps data shows what Indians are looking for 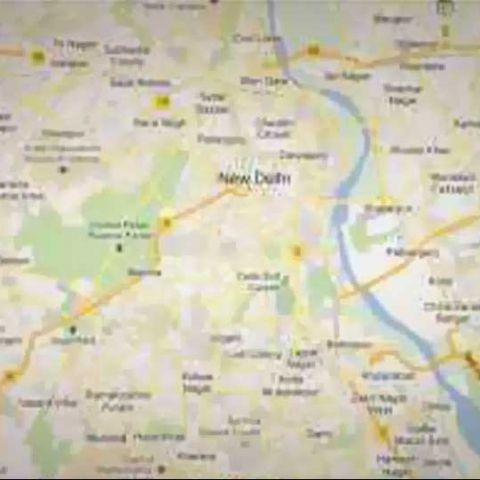 Google in collaboration with research firm IPSOS has prepared a report on what items residents of three metropolitan cities—Delhi, Mumbai and Bangalore—are searching for on their internet-connected devices.

According to the data, Karim's and Hard Rock Cafe were the top search hangout joints by people in Delhi and Mumbai respectively. Phoenix Marketcity is the most searched destination amongst all other city malls in Bangalore.

Delhi and Mumbai, according to the data, listed Jama Masjid and Siddhivinayak Temple respectively, as the most searched for cultural/religious sites.

Connaught Place, National Rail Museum and India Gate emerged as the top hangout destinations in Delhi, while Mumbaikers going out for movies, with Big Cinemas—IMAX Wadala, and PVR Cinema topping the list.

Announcing this data, Lalitesh Katragadda, country head—India Products, Google said, “Earlier, India lacked the culture of using maps, but it is changing now. This data is proof that users are continuously accessing information on maps to find places and mapping their communities.”

The official also highlighted growing popularity of the smartphones in India. According to him, about 46 percent of smartphone users are now using their devices to search for directions or simply explore maps. The smartphones are now not just used for making and receiving calls, but for various other purposes such as entertainment, instant messaging, social networking and so on. “Unlike most content, which is fed to users, Google Maps engages consumers to create maps, which are then used by more users,” he adds.

On the relevance of Google Maps for the country, Lalitesh says, “India is an important market for Google. India’s citizen mappers have constantly helped us edit and improve Google Maps, bringing in deep, rich maps, and local information alive for India. Beyond recreational and convenience value, maps have an enormous influence on the world. Not only do they help in relief efforts during a calamity, but also aid social development.”