Finally, the news we've all been waiting for close to a year now. Google last night unveiled the Google+ project, its counter-weight to try and balance the growing power of Facebook as a social network on the Web. Google+ allows users to share photos, vid 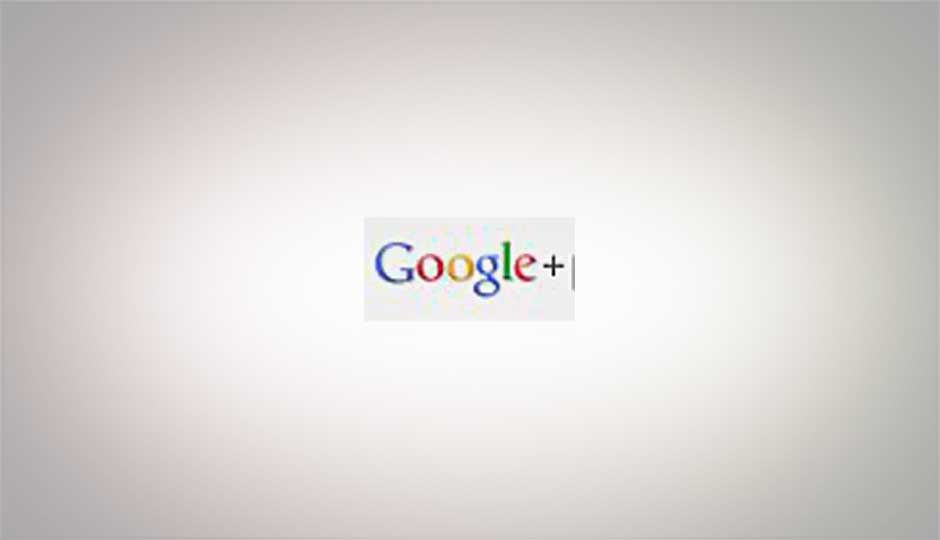 Finally, the news we've all been waiting for close to a year now. Google last night unveiled the Google project, its counter-weight to try and balance the growing power of Facebook as a social network on the Web. Google allows users to share photos, videos, and more with their friends -- as it turns out, Circles -- a social layer added on Google search few months ago -- is now part of Google . So let's see what's all the fuss about.

Rumours of Google working on its own social network first emerged as early as June 2010, when the tech media poured over the Facebook killer that Google was apparently building -- Google Me. It no longer goes by that name, Google's social networking layer over its primary search offering as of launch day is now known as Google .

So what is Google ? Interesting question. And part of the answer leads us to believe it's much better than Google Buzz, the company's past major attempt at anything social.

Google isn't a social networking product, per se -- it isn't like Google Wave, an isolated product. On the contrary, Google is an extension of Google search itself, an added layer of social network to enrich your overall Google experience online.

The Google project is an assimilation of the following broad categories: Circles, Spark, Hangout, Mobile (further broken down into Location, Huddle, and Instant uploads).

Sparks:
An interesting approach by Google to re-imagine how people encounter and share quality content on the Web, Sparks is the core sharing engine within the Google project. It delivers quality content based on your interests -- movies, cricket, wayne rooney, etc. -- through various parameters and sources -- Google search, Google 1 button recommendations, and more. Here again Google diverges from Facebook -- where videos and photos are often shared in a chain -- by allowing every user to encounter content on their interest areas and share it with their social circles.

Hangouts:
This is a combination of instant messaging and video conferencing features built right into Google through Hangouts. Although Google argues it's different from existing IM and video chats, I don't really see any difference -- apart from a cool interface. Do you?

Mobile:
Probably the most important of the Google project, Mobile is where Google will explode very soon. And very smartly, Google 's Mobile component focuses on three broad aspects, more than anything -- GPS (for location-based activities and labelled Location), Camera (for uploading and sharing photos from your camera via Instant uploads), and Chatting (ping friends and start texting with group messages through Huddle).

There's an Android app for Google currently out on the Android Market that you can download and get started with. Google said an iOS app is also on its way soon.

As is evident from the videos, Google is part of a re-looked Google homepage, with a brand new menu bar at the top which has a You button to launch Google . More on that soon...

However, all of you who can't wait to get started with Google , Google is keeping it an "invitation only" project for now -- remember Gmail and its deployment back in 2004? So yes, unless you have an invite, you'll have to wait to start using Google . We expect a thread to go up soon in the forums where people will start trading invitations for Google .