Google is pushing 'Inbox by Gmail': Here's how it works 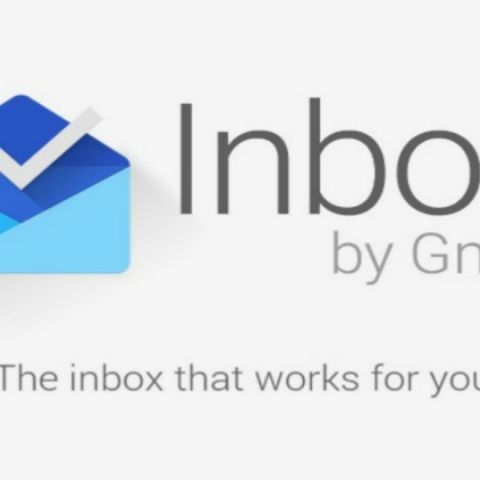 Google is nudging users to shift to the 'inbox by Gmail' platform. Read on to find out what's new and how 'inbox' can enhance your email experience.

Google is migrating its email services from Gmail to 'inbox by Gmail'. No, that does not mean your Gmail account is shutting down, it's simply a move from your regular Gmail mail client to a more organised 'inbox'. 'Inbox' was launched back in October 2014 as an experiment to see its viability. Now, Google is nudging all Gmail clients to make a move to inbox.google.com. While Gmail was a great email service, inbox seems to be much more organised and systematic in its approach.

Digging thorugh emails will now become redundant, using 'inbox'. Users will be able to see highlights from their mails right at the top of the page. 'Inbox by Gmail' will also help you track everything from your courier packages to your flight details, along with an option of including reminders at the top of the inbox. Emails can be marked as 'done' to indicate that you have looked at them and completed the tasks mentioned in the mail. Once you mark a mail as 'done', it automatically gets stored in the 'done' folder under your inbox. Using 'inbox by Gmail', you can also snooze your emails and get back to them at a later time. Users can set a particular date and time for snoozing any particular email, which will come back to the inbox as an unread message on the mentioned date and time.

'Inbox by Gmail' also allows users to group their mails together in bundles. Mails can be bundled in the following categories- purchases, finances, promos, social, updates and forums. The bundling happens automatically as Google sifts through your mails and categorises them accordingly. For intsance, if you make a purchase on Amazon, you will get all the higlights of your puchase history, product details, delivery updates etc, in the purchase bundle. Incase you find that some mails are meant to be categorised in a different bundle, you can change the settings of that mail to make it appear in the bundle of your choice. Attachements with email are also available on the home page of the inbox. So now, users don't have to open their mails to access the attachements inside them. They can do so, just by clicking on the file from the inbox homepage directly. The chat tab has also moved from the left corner to the top of the inbox page.

At the end of the day, Google will not force users to migrate to 'inbox by Gmail'. There is an option in settings to retain your original Gmail inbox. Users also have an option of downloading the inbox app from the Google Playstore or the iOS App store. So, which one will you chooses? Gmail or 'inbox by Gmail'?