Google introduces YouTube Slam, pits videos against each other

YouTube has released ‘YouTube Slam’, a way to predict and vote for the next user-generated viral sensation. 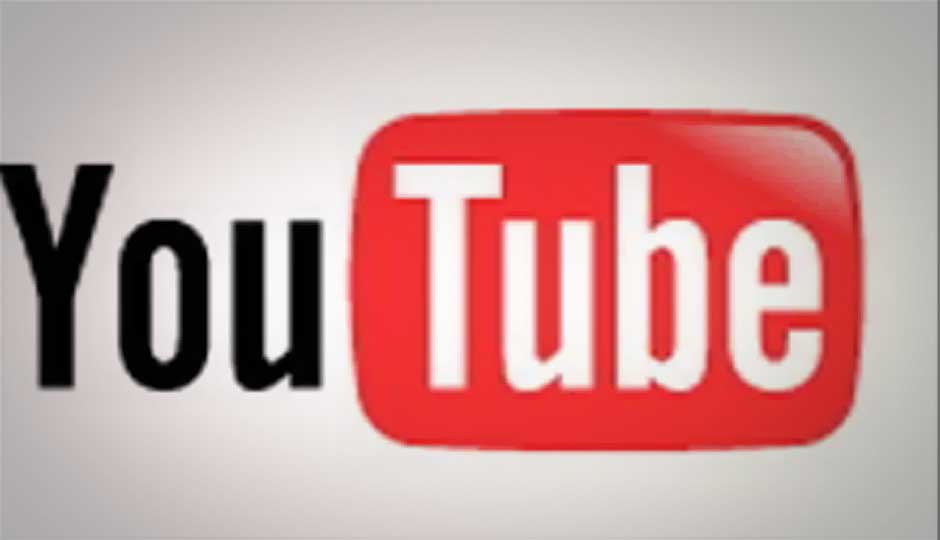 Google introduces YouTube Slam, pits videos against each other

YouTube has come up with a new way to engage its users by pitting two videos against each other, asking you to rate the better one. The new feature is called YouTube Slam. The Slam features head-to-head video bouts, which can be viewed in different categories ranging from comedy to dance. The videos with most ratings are featured on the category's leaderboard. Viewers can also subscribe to Slam channels to see the most viewed/rated videos.

Viewers will also earn points for predicting the crowd favourites, and can compete against other players at the end of each week. The YouTube Slam will help viewers uncover the next big thing on the social video networking site.

YouTube Slam is a brainchild of Google Research, which was working on the project since this fall. The research team focussed on ’singing at home’ videos and then used software methods to analyse audio and visual features. Later, the research team incorporated a 'voting' feature to identify and motivate deserving talents through YouTube Slam.

“...come play YouTube Slam—a video discovery experiment we cooked up with folks from Google Research. Each week a new crop of videos battles head-to-head in Comedy, Cute, Music, Bizarre and Dance Slams, where your votes determine who wins the Slam and gets featured on the leaderboard,” says YouTube in its blog post.

The new YouTube Slam feature is likely to help the site increase its value and interaction levels. Moreover, it may help reduce search efforts and ultimately boost channel subscriber numbers.