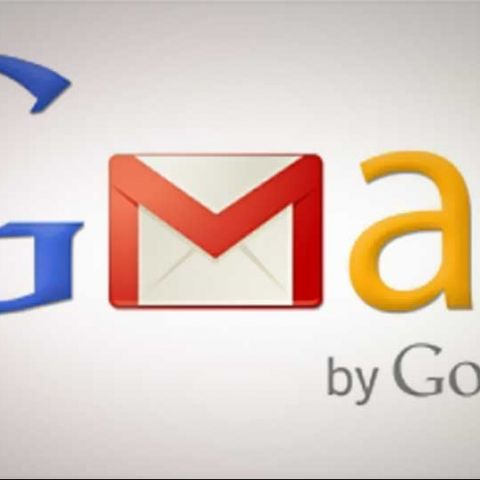 Gmail users can now easily communicate with others who speak a different language, as Google announces roll-out of an automatic translation feature for all Gmail users.

Now, Gmail will translate the message in other languages other than your own. Users will need to click on Translate button in the header to see the translated version of the message. Google has also made it possible to reply to e-mails in the sender's native language. It's notable that the feature has been available in Gmail Labs since 2009. Jeff Chin, product manager for Google Translate, revealed automatic message translation is one of the most popular labs features.

"We heard immediately from Google Apps for Business users that this was a killer feature for working with local teams across the world," Chin wrote in a blog post. "Some people just wanted to easily read newsletters from abroad. Another person wrote in telling us how he set up his mom's Gmail to translate everything into her native language, thus saving countless explanatory phone calls (he thanked us profusely)."

Moreover, Google has rolled out two new Gmail labs features - title tweaks and smart mute. Title tweak enables users to make changes in the text in the browser tab. For example, the display will appear "Inbox (20)," instead of "Gmail - Inbox (20)."