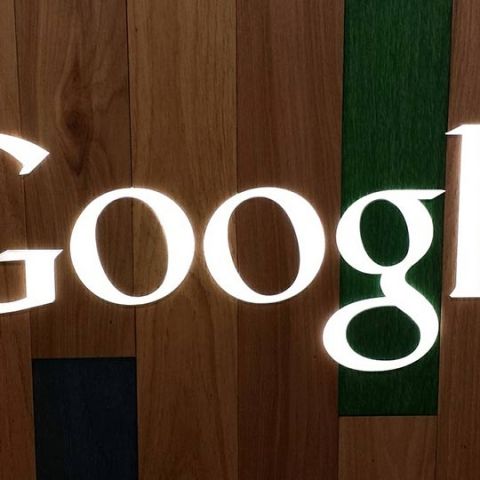 As the globe celebrates ‘Safer Internet Day - 2017’ on Tuesday, 7th February 2017 with a theme ‘Be the change: Unite for a better internet’, Google talked about internet safety in India and how we can simplify ways by which Indian users can be safe online. The US-based technology giant is reportedly in talks with 4-5 state governments across the country to include internet safety as a part of curriculums in schools. Although, Google has yet to disclose the state names.

“We are trying to get into curriculum. Goa was one, we are trying to work with many more governments and central boards to make sure this becomes a part of regular discussion. There are 4-5 states (that are part of discussion),” said Google India’s Director Trust and Safety Sunita Mohanty to reporters.

As more and more users in India come online for the first time internet safety has become a necessity. For many years now, Google has been working on their ‘Safe Browsing’ diagnostic Tool which works to warn and safeguard users against malicious websites and other such harmful content on the internet.

Google has also developed an ‘app analyser’ that is specifically designed to hunt for harmful apps in the Play Store, other apps and content on the web, that warns users about any unsafe applications. 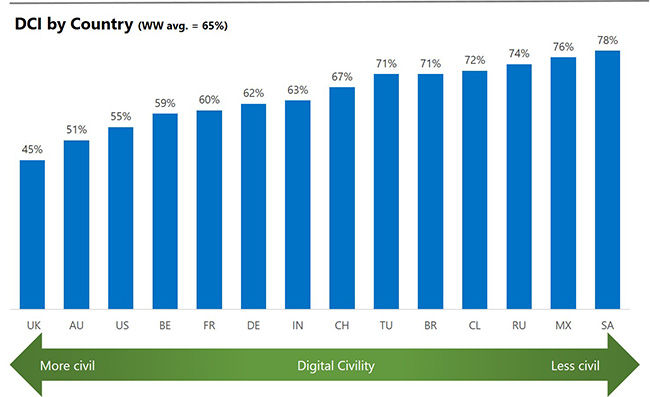 On the other hand, Microsoft released a survey conducted in 14 countries gauging the different attitudes and perceptions of teens and adults about the state of digital civility today through its Digital Civility Index. And it showed that 63% of Indians have reportedly been exposed to different online risks out of which, interestingly, males in the country reported more risks across different categories as compared to females.

More than 77% Indian respondents reported concerns regarding unwanted sexual solicitation, pornography, cyberbullying and other online harassment which is causing a lot of damage to personal as well as workplace reputations.

“We can interrupt harassment, report it and reach out to the affected person. We could eradicate most cruelty, bullying and humiliation that occurs online if every bystander became an ‘upstander,” says Sean Kosofsky, executive director of the Tyler Clementi Foundation.