Google India has issued a statement in connection to the Minister of Communications and IT Kapil Sibal's assertion that Internet companies should pre-screen content posted by users before publishing. 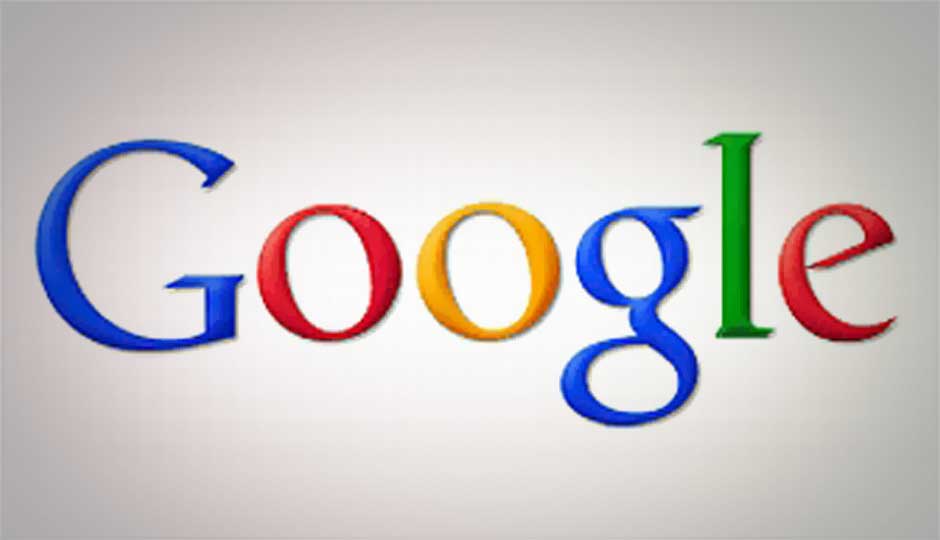 Amid escalating controversy over monitoring of the online content, Google India has said that it abides by the law of the land but it will not remove any content just because it is controversial. The Internet company in its statement said that it cannot remove content that is legal, as it respects different views of the public.

“We work really hard to make sure that people have as much access to information as possible, while also following the law. This means that when content is illegal, we abide by local law and take it down,” clarifies Google. "When content is legal but controversial we don't remove it because people's differing views should be respected, so long as they are legal."

Google's statement follows the clarification from Facebook, which said that it would remove any content that is offensive and may hurt religious sentiments. “We will remove any content that violates our terms, which are designed to keep material that is hateful, threatening, incites violence or contains nudity off the service,"said Facebook.

Earlier, Indian telecom minister Kapil Sibal revealed that he had recently met executives of Internet companies including Yahoo, Facebook and Google, and asked them to create a mechanism to monitor offensive online content. However, no solution was reached. Sibal further said that the Internet companies did not adhere to his requests.

The minister also rejected claims that the government wanted to 'censor' the online content. He said, "This is far from the truth. If someone does not wants to remove this kind of incendiary material then the government has to do something about it.”

Meanwhile, a number of bloggers and other Internet users have taken to the social networking sites to express their resentment against the government plans. Several users have said that pre-filtering mechanism will restrict freedom of expression and that it is impossible to implement. Do you also believe such mechanism will limit freedom on Internet? Let us know your take in the comments section below: