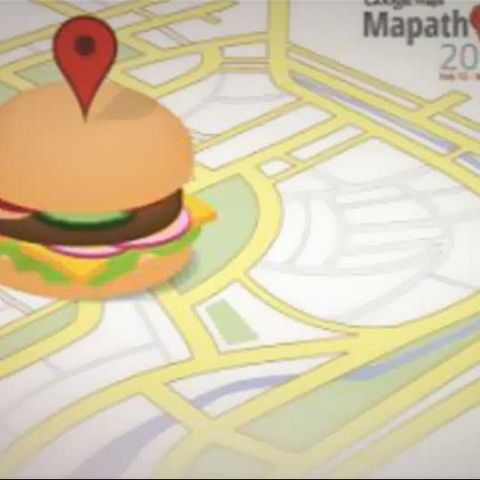 Google India has announced a first-of-its-kind mapping competition – Mapathon 2013 – in a bid to improve its Google Maps service in the country. The competition starts on February 12, 2013 and culminates on March 25, 2013.

Google invites users across the country to add information about their neighbourhoods in the Maps through Google Map maker. The top 1,000 mappers in India can win Android tablets, smartphones, gift vouchers and Google merchandise.

Google has already opened registrations for the competition, and you can get more information about Mapathon 2013 here.

Google reveals the Map Maker was first conceptualized in India and now it is used across the world. “The core belief was that users know their neighbourhoods, villages, and back yards better than anyone else, and so we designed Map Maker as the tool people could use to update these details onto a digital map.”

Google Maps is one of the popular online maps services. Google has been consistently updating its Maps service, adding improved features, panoramic images and new geographical locations across the world. Recently, Maps added panoramic high resolution images of the Grand Canyon, covering 75 miles of trails and surrounding roads of the Canyon.

Google Maps is also being used by the Election Commission of India to help North East electors locate their polling stations and access other electoral information.

Mapathon 2013 is certainly a welcome initiative from the search engine giant, as it is likely to prompt other Maps service providers in the country to improve their services.