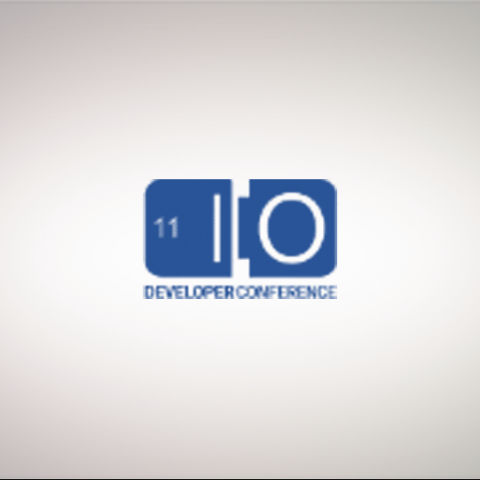 At last years Google I/O, a new service called Google Storage was announced. This was in direct competition with Amazon's S3 (Simple Storage Service) since it used similar access mechanisms and conventions.

Around a year later and now Google has made the service available for all without needing an invite. A number of new features and changes have been made to Google Storage as well.

Among the new features that have been introduced are:

Google is pushing its storage solution hard as a competitor to Amazon S3, however Amazon has not been constantly improving their service throughout the year as well, and is likely to fight back with new features of it's own.