Google gets a flatter logo and new navigation bar 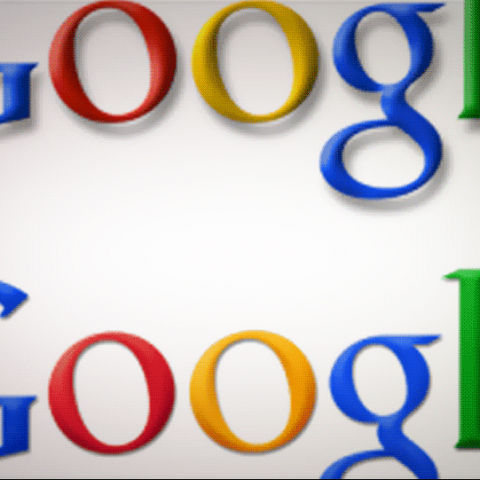 Search engine giant Google has rolled out its new logo. The revamped logo has a flatter look with cleaner lines and comes along with a new navigation bar that replaces the previous menu bar with a smaller range of links on the page's right-hand side.

Google's redesigned logo comes after only a month of Yahoo's new logo and Bing's updated search engine tool. A Google spokesperson said that similar changes would now be "slowly rolled out" across its products in an attempt to streamline users' experience of its services to prevent 'distractions'. This is the first redesigned logo by Google since 2010.

Along with the new logo, Google has also introducing a new ‘app launcher bar’ that allows users to quickly access Google products including Gmail and Google . The new search menu is next to the Share and account info. The launcher looks similar to the app launcher on Chrome OS and has an App grid with your favorite Google services.

According to a BBC report, users will now be required to click on an icon made up of small squares on the home page to access other products like Google Drive storage, Android app Play Store or YouTube videos. However, the report added that the changes will not be available to all the users yet.

Sarah Rotman Epps, an analyst at the tech consultancy Forrester stated that "This is the season for consumer tech updates and whether you sell a product or it's free everyone wants to look fresh ahead of the Christmas shopping season. What they are doing is actually pretty subtle and that's because these software companies depend on user loyalty - they don't want to do anything that would alienate their customers."