Google Gears to die; will power the tubes no more

Yes, Google has decided to officially dump its own Google Gears framework for the offline functionality coming with HTML5. 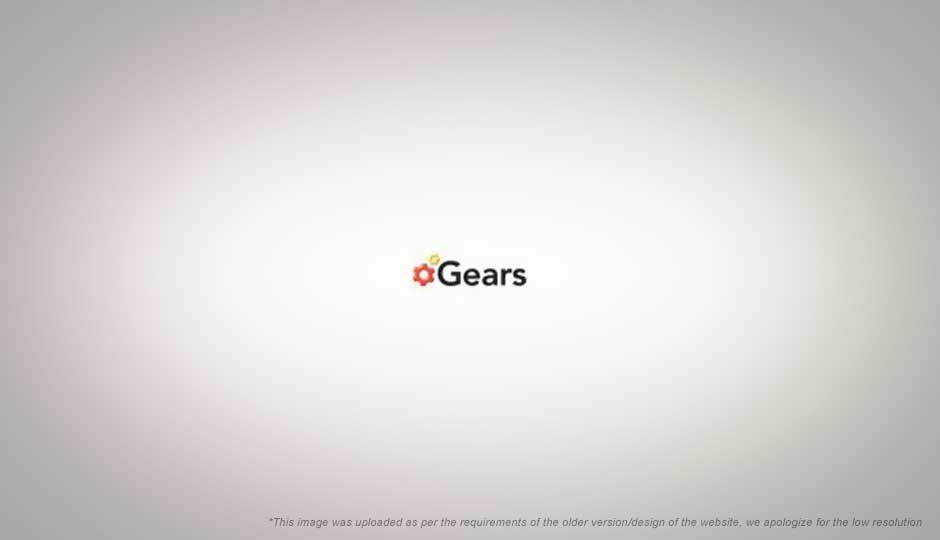 Google Gears to die; will power the tubes no more

Yes, Google has decided to officially dump its own Google Gears framework for the offline functionality coming with HTML5.

Google Gears is a browser plugin which allows for web developers to create online applications which can work even when the user is offline. For the rest of us, it means that we can be sure that the application will continue to operate even when you go offline.

This allows for the creation of hybrid online / offline web applications, where the website serves the local content in the absence of an internet connection. It has been the technology responsible for the offline functionalities of quite a few of Google's products, such as Google Docs, Google Calender, Google Reader, and even GMail through a GMail lab option. With these technologies you could use GMail to compose emails while offline, and use Docs to edit old documents... all while offline. The next time you went online, all your changes were synchronized with the Google server. Besides Google, other websites such as Zoho, have also been using Gears for providing offline functionality.

Google Gears adds many interesting features to the browser which can allow for much more powerful web applications. It includes a LocalServer which you can use with cached content from your website to provide the basis of offline functionality. It includes a database backend which allows you to store data into an offline database on the user's computer, by serving and storing content into this database while the computer is offline, the user can perform pretty much the same operations offline as they would online.

Gears also includes a Geolocation API allowing for web applications to be aware of the user's location, and a "WorkerPool" API which would allow web application to perform threaded operations, making the interface more responsive.

As the HTML5 specification has evolved, these features are now becoming a core part of the web browser. Version 5 includes support for offline functionality in web applications, has a GeoLocation API which is already present in Firefox, and supports webworkers to allow for multi-threaded web applications.

HTML5 is already seeing its way into more and more browsers, and is sure to be the future framework of the web. While adopting standards is surely the way to go, and Google is wise to discontinue something which is sure to be obsolete in the future. Even Adobe has shown love for the HTML5 Canvas element, despite the fact that it has been touted as a Flash killer.

With all these features already present in future browsers there will be little incentive for people to download yet another plugin to make a few websites work a little better. Although those already using Google Gears for Google (and other) applications, need not worry as Gears will not go away any time soon, and you will continue to be able to run Gear-based application in the meantime. As your browser becomes more HTML5 capable, Google will surely port their current offline functionality to one which is standard compliant. Once the standards are complete we will see more web applications which use offline functionality, and hopefully just in time for Chrome OS.