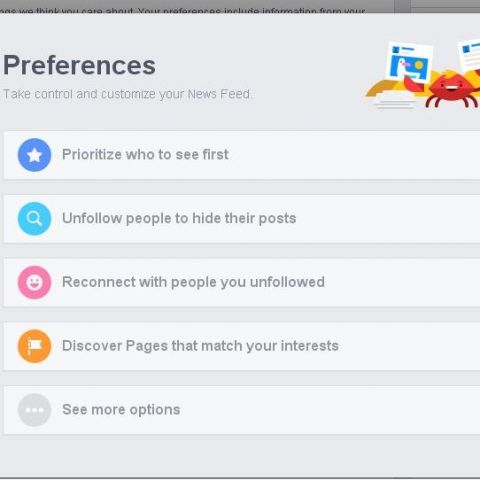 Facebook and Google have announced that they will be taking steps to ensure that fake news websites do not generate revenue through their ad selling services. This comes after an outcry against the two companies after people alleged that fake news stories on the two services affected voter behaviour in the recently concluded US presidential elections.

Responding to criticism, CEO Mark Zuckerburg stated on his Facebook page that as much as 99 percent of the content on the social networking website was authentic, with fake news and hoaxes amounting to a tiny percentage. “Over all, this makes it extremely unlikely hoaxes changed the outcome of this election in one direction or the other,” he stated.

However the company is taking steps to ensure that websites that post fake news and data do not take advantage of the social networking website. “We have updated the policy to explicitly clarify that this applies to fake news,” read a statement by a Facebook spokesman. “Our team will continue to closely vet all prospective publishers and monitor existing ones to ensure compliance,” he added.

A few days ago, Mediaite reported that the top result for a Google search for “final election vote count 2016” was a link to a story by 70News that wrongly stated that Trump, who won the Electoral College, was leading Democratic Presidential candidate Hillary Clinton, in the popular vote.

Google has maintained that software algorithms that use hundreds of factors determine the ranking of news stories. “The goal of search is to provide the most relevant and useful results for our users,” noted Andrea Faville, a spokeswoman for Google. “In this case, we clearly didn’t get it right, but we are continually working to improve our algorithms,” she stated. She also said that the changes to the policy had been in the pipeline for some time now.