Are you still using XP? Though Microsoft has ended support for the OS, Google isn't ditching you as it has announces extending support for or Chrome for Windows XP till end of this year. 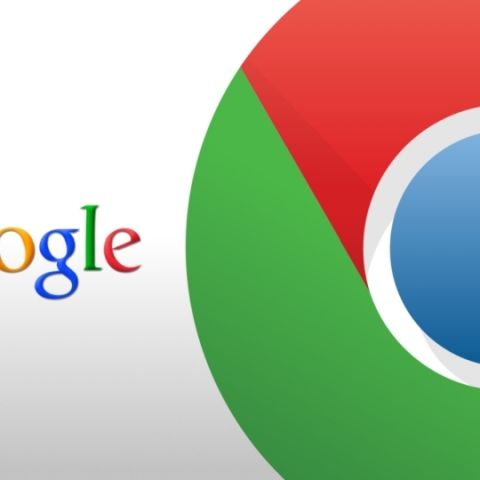 Users, who are still, on XP can breath a sigh of relief as Google has announced extending support for Chrome for Windows XP till end of this year.

"We know that not everyone can easily switch to a newer operating system," Google Chrome Engineering Director Mark Larson said in a blog post. "Millions of people are still working on XP computers every day. We want those people to have the option to use a browser that's up-to-date and as safe as possible on an unsupported operating system."

"At the operating system level, computers running XP are inherently in danger of being infected by malware and viruses, making it increasingly difficult for Chrome to provide a secure browsing environment. That's why we strongly encourage everyone to update to a supported, secure operating system,” he added.

It may be recalled back in October 2013 had said it would keep supporting Windows XP at least till April 2015. Interestingly, Microsoft has already ended technical assistance for Windows XP starting April 8.  Microsoft had also announced stop stop providing Microsoft Security Essentials for download on Windows XP on this date.