The cloud storage solution by Google now features refreshed design, similar to the new Gmail. Google has also moved some icons and now the Google Drive logo sits at the upper left corner. 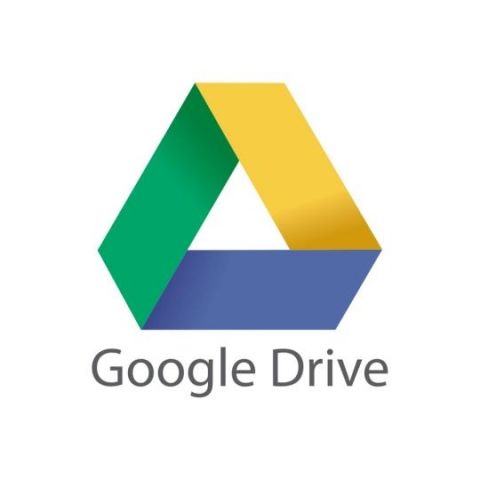 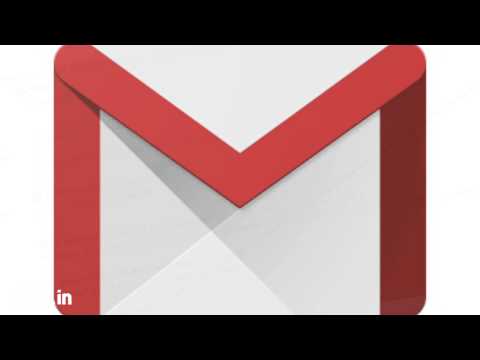 Google recently rolled out a new and updated user interface for Gmail. The company has now done the same for the Google Drive for the web and the service looks more up to date and in line with the design changes introduced for Gmail. There are no changes to the functionality of the Drive and the revamp applies visual tweaks to create “a responsive and efficient experience for Drive users.” The settings cog and the help center button are now repositioned to sit in-line with the search bar and for G Suite users, the custom company logo has been moved to the upper-right corner.

In addition, the Google Drive logo on the top left is now different and the page background is now grey instead of white. The “New” button is also revamped and the fonts used for the headers have also changed. Google, in a blog post, says, “We built this new interface to create a responsive and efficient experience for Drive users, and to feel cohesive with other G Suite products,” The new changes are said to be available for all G Suite editions and will be rolled over the next few days.

As mentioned above, Google’s latest material design principles were applied to Gmail and it was also updated with new features as well. It now comes with some new features like nudging, email snoozing, and a nifty confidential mode. There are also two new security-centric features like the Confidential Mode and the Integrated Rights Management (IRM) feature. The former allows users to send emails with an expiration date, along with an option to revoke it. Using the IRM feature means that users will be blocked from downloading, copying, forwarding or printing certain emails.

During the Google I/O 2018 developer conference, the company also announced a new Smart Compose feature for Gmail. It works in the background and offers suggestions to autofill entire sentences when the user is composing an email. The new feature can be considered as a combination of the previously introduced Smart Reply feature with predictive text, which is powered by AI. After enabling the feature, users will see suggestions for inserting sentences based on their habit and writing style.

Alongside the Smart Compose for Gmail, Google announced some new features for its other services like Google Photos, the Google Assistant, Google Maps, Android P and more. Most of the Google Assistant hogged most of the attention with the new AI-based features which allow it to now place calls and make reservations on the user’s behalf. This was demoed at the event and even though the call was pre-recorded, the smart assistant was able to understand the context, change the pitch and tone of its voice and more. The company announced that the assistant will also be updated with seven new voices, including one from the American singer, songwriter and actor, John Legend. You can stay up-to-date with everything Google announced at the I/O event here and read in detail about the new Google Assistant upgrades here.