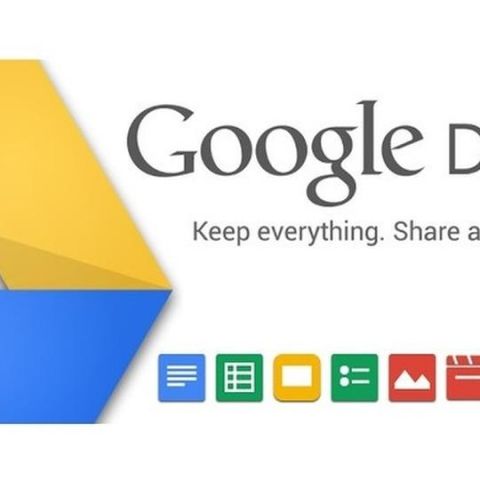 A recent Google Drive update reveals that the photo backup feature which was a part of Google+ will soon be added to the app. The new feature will allow users to upload their phone’s picture library to the cloud.

According to reports, Google Drive's recent update which added support for Drag and Drop also has reveals lines of code that hint at new feature. The new photos app will be Google Photos and eventually be split from the Google + apk and will be synced with Drive similar to Google's office suite of apps. The next update to Google Drive may bring the feature, which at this point is all speculation and Google has not confirmed the service.

The code also hints at Google Drive on Android is getting Chromecast streaming support. The version 2.2 of the Drive app, has a new convenience library called CastCompanionLibrary, which will add Cast support to an app including support for a full-size player screen and captions.

Rumors about Google separating Google+ and Photos have been making the rounds for a while. Google+ service never really took off and now a product VP at Google, Bradley Horowitz, has confirmed that Google+ service will be split into Photos and Streams and he will be heading the two entities. According to reports, Google is planning to gradually phase out Google+ service.