Google Drive desktop app to shutdown in March, Backup and Sync to replace it

The Google Drive app for Windows and Mac will be replaced by the Backup and Sync app . Support for both versions will stop on December 11, 2017 and the app will shut down completely on March 12, 2018. 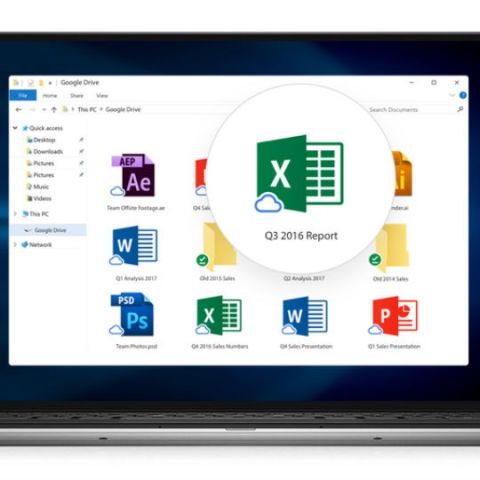 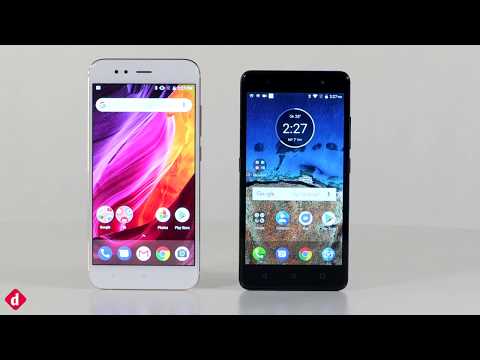 Google has officially announced the demise of its desktop Google Drive app for Windows and Mac. Starting December 11 this year, Google will cut support for its Drive app and will completely shut it down on March 12, 2018. Users who are still using the Google Drive app will start seeing a “going away” notification starting October and Google is now directing consumers towards two replacements depending on whether they’re a consumer or a business user.

For individual or home users, Google has the Backup and Sync app that replaces and streamlines both the Google Drive and Google Photos apps into a singular interface. The new app works similar to the Google Drive app and functions nearly the same with the added option of saving some space while uploading high quality photos. For corporate or enterprise customers, Google has rolled out the Drive File Streamer which debuted in March for early adopters. The Drive File Stream app works in nearly the same way as Backup and Sync, with the added features of on-demand file streaming and access to Team Drives.

It is important to note that only the Google Drive app for PC is being shut down and not the service itself. Users can still access it from the smartphone app, web browsers, and the two above mentioned software options. Backup and Sync doesn’t support Google’s collaborative Team Drives, however, it can be used in tandem with Drive File Stream to sync other folders like Documents and Desktop.