Google Docs to be refreshed with Google Punch; Google Music being readied for launch 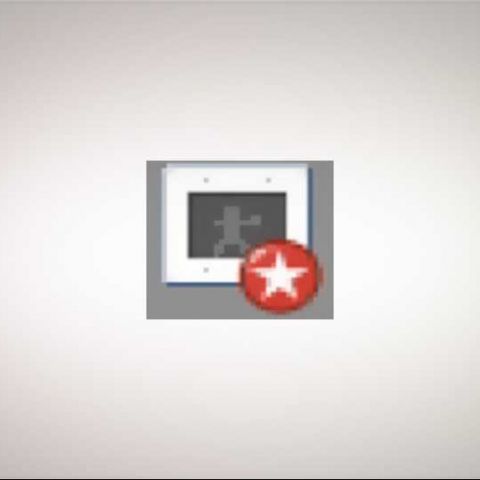 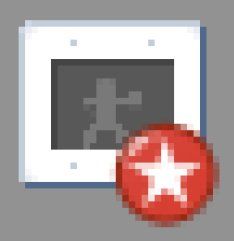 A mysterious icon called Google Punch was spotted in a Google Docs promotional video, and rumour mills have been grinding since. First thought to be Google’s Microsoft Publisher counterpart, it now appears that Google Punch may be the codename of a new version of one of Google’s many web applications, with Google Docs the most likely candidate.

The new & improved version of Google Docs may just see recently acquired technology from DocVerse, a service that enabled users to collaborate on a variety of documents, most relevantly, Microsoft Office documents.

In related news, Google is reportedly mobilizing its forces to launch Google Music on the world by November-December, ahead of Apple’s speculated iTunes-on-the-cloud launch. It has been seen making deals with smaller music labels and groups, which according to some industry veterans means that Google Music’s major label deals have already been made.