The new Blink layout engine will power both Google's Chrome browser and Opera. Google has announced that it will stop using Webkit to power its Chrome Web browser and will instead rely on the new Blink engine that will rely on the WebCore component of WebKit. As a result, the decision will mark the end of the partnership between Apple and Google to develop for Webkit. Google has said that one of the main reasons it dropped Webkit was that Chrome’s focus on multiprocess architecture, was difficult to replicate using Webkit. "It would be great for security and stability and performance if we could have iframes embedded in pages be a separate process. But it would require a lot of change that would really disrupt the rest of the WebKit community," Google’s product manager for the Open Web Platform team, Alex Komoroske explained.

With Apple still championing Webkit, and with the majority of browsers still using the Webkit engine, Google may have its hands full with trying to make Blink the predominant web engine on the Internet and shape the way the Web develops. This is especially true if you keep in mind that there will now be different engines running the most popular browsers- Trident powers Internet Explorer, Gecko powers Firefox and Safari is powered by Webkit. What this means is that developers will have to ensure that their web apps and sites are compatible with all browsers but there is always the risk of developers ignoring compatibility for a particular browser, if they think that the user-base is low. 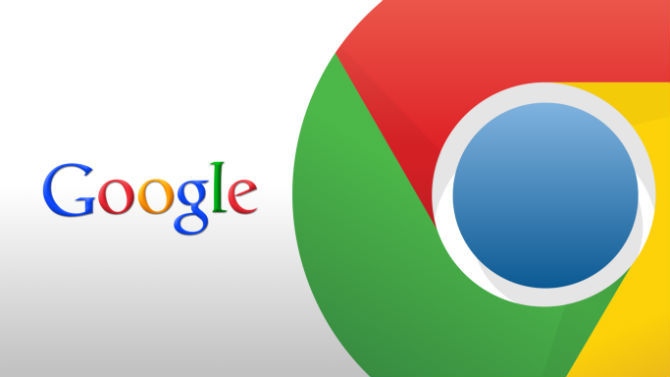 But it’s more likely that Google may not have to actually struggle too much for Blink to gain  acceptance on the Internet. In fact, Opera, which had said in February that it would be abandoning its own Presto engine and adopting Webkit has now said that it will, in fact, be using Blink. Also, the fact that Chrome will soon become the default browser for Android mobile phones means that no web developer can truly ignore Blink.

Apple has yet to comment on this new development.