Google criticised for not doing enough to discourage music piracy

Back in August 2012, Google had launched an initiative to demote sites accused of having pirated content. The move, however, hasn't helped much to discourage the music piracy on the web, points out RIAA in its latest report. 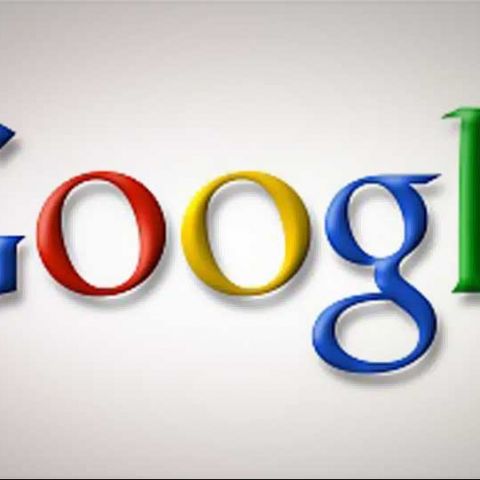 Google has come under severe criticism for failing to discourage access to the pirated music on the web through its search engine. According to a Recording Industry Association of America report, Google's initiative to “demote” sites accused of providing pirated content has proved to be of little effect or futile. Google has responded to the RIAA report saying it has taken measures to prevent piracy.

“We recognize and appreciate that Google has undertaken some positive steps to address links to illegal music on its network,” says Steven M. Marks, EVP & General Counsel, RIAA.

“Unfortunately, our initial analysis concludes that so far Google’s pledge six months ago to demote pirate sites remains unfulfilled. Searches for popular music continue to yield results that emphasize illegal sites at the expense of legitimate services, which are often relegated to later pages. And Google’s auto-complete function continues to lead users to many of those same illicit sites.”

Steven points out that the number of licenced services embraced by the music business and available to fans is “staggering”. Sites such as Whymusicmatters, a guide to online music sites, is one such example.

“We want fans to easily and quickly find the services that are safe, secure and reward the artists that create the music we all love. Research shows that users trust search engines like Google to lead them to legitimate sites when searching for music, yet Google’s demotion program is not working. We encourage Google to immediately make the necessary changes so its pledge becomes a reality, and we stand ready to work with Google in that endeavor,” he added.

Google was quick to respond to the RIAA report. "We have invested heavily in copyright tools for content owners and process takedown notices faster than ever,” a Google representative is quoted as saying.

Back in August 2012, Google had said it had made changes to its search algorithm to give priority to legal content and demote websites having pirated content.

Interestingly, the RIAA report comes at a time when Google is said to be working with top credit card companies Visa, Paypal as well as MasterCard to remove funding for pirating websites. This is believed to be the next step by Google to help remove websites that are making money by posting pirated content and links to pirated music, movies, etc.