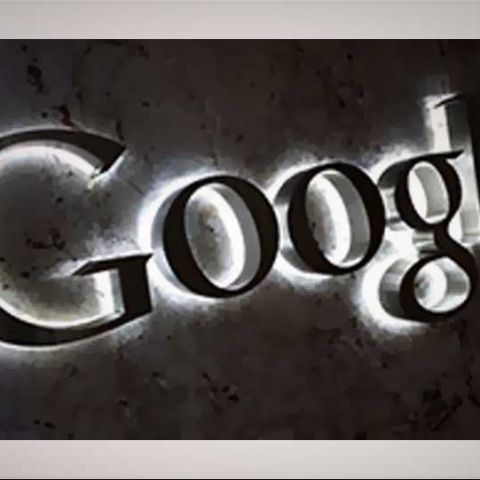 Google has come up with a detailed report on the governments across the world seeking removal of content from its online services such as YouTube, Blogger, Orkut, Google and others. In its India-specific report, Google says it received 2,540 such requests from the Indian government and courts during the period between July and December 2012. According to Google, requests for removal of content has increased by 90 percent as compared with the previous reporting period.

During the disturbance in the North East region last year, Google got five requests from the Indian Computer Emergency Response Team to remove content from Google , a Blogger blog, 64 YouTube videos, and 1759 comments associated with some YouTube videos, citing laws covering disruption of public order or ethnic offence laws

“The Google URLs were only links to search results that did not identify specific posts that violated applicable law. In response to these requests, we removed one video for violating our YouTube Community Guidelines. We also restricted 47 Youtube Videos from local view, in addition to removing 12 YouTube comments and disabling local access to 3 Blogger blog posts that violated local laws,” says Google in a post.

Google received a court order addressed to a third party to take down as many as 247 search results for linking to websites that allegedly breached an individual's privacy. Google clarifies it did not adhere as it could not determine their relationship to the court order. It further sought a clarification, to which it hasn't yet received any response.

Google also received request from a city Cyber Crime Investigation Cell (city not disclosed) to take down depictions of disputed borders of Jammu and Kashmir in five Google Maps domains other than maps.google.co.in. Google did not change the depictions.

Google's new report is set to open a new leaf of controversy in the country, as it acknowledges not taking down content despite a court order as well as not taking action on sensitive issues such as depictions of disputed borders of Jammu and Kashmir.

It's notable Google and other Internet companies such as Yahoo, Twitter and Microsoft have been running campaign against the governments seeking users' information and ordering removing content from the web. As part of their campaign, the Internet companies publish transparency reports, revealing statistics on requests made by the governments and content it did actually take down.

The Indian government, in the meanwhile, has already been working on mechanisms to monitor content on the web. The government will soon launch 'Netra', an internet spy system. The technology will be able to detect words like bomb, attack etc on blogs, mails and will detect dubious voice content across messenger services like Google Talk and Skype.

What do you think about increasing number of requests from India to take down content from the web? Let us know in the comments section below: