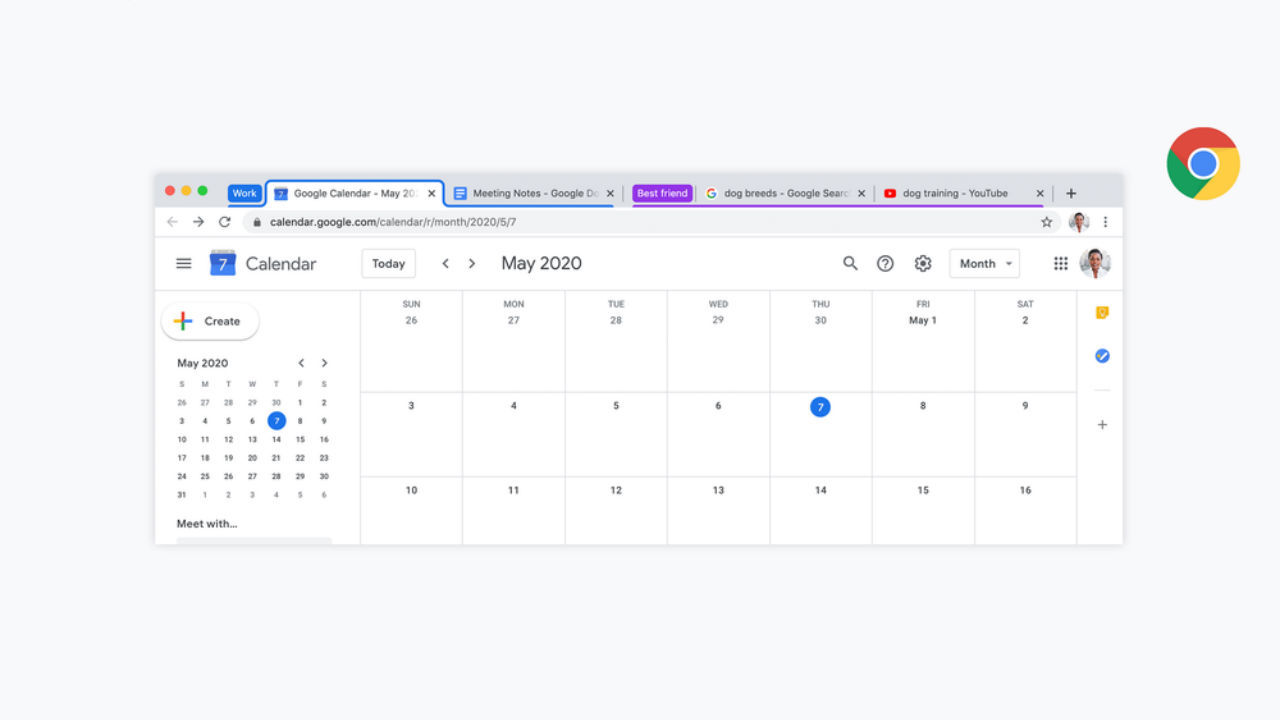 Google Chome is getting a new feature called Tab Groups

The feature is currently a part of Chrome Beta, and should roll out over the new few weeks

Google is updating its Chrome internet browser and adding a new feature called ‘Tab Groups’. As the name would suggest, new features lets users group tabs together by right-clicking, and then labelling them with a custom name and colour. The feature is currently a part of Chrome Beta but should make its way to everyone over the coming weeks.

“We’ve been testing out tab groups for several months now (as have some of you), and we’re finding new ways to stay organized. Through our own usage and early user research, we’ve found that some people like to group their Chrome tabs by topic. For instance, it helps if you're working on several projects, or looking through multiple shopping and review sites,” writes Edward Jung, UX Engineer for Chrome.

Tab groups are customizable, so users can choose to use emoji’s if they want. Further, the groups are saved when users close and reopen Chrome. Tab Groups will be available on Chrome on the desktop for Chrome OS, Windows, Mac and Linux.

Earlier this month, Google announced that Google Duo, the company’s video chat app, would allow users to make group video calls on the web via Chrome. Users would need a Google account to access this feature. The app will also feature a ‘family mode’. This mode will allow users to draw on the screen and adds masks and effects in real-time as well. users can access this mode if you’re signed in to your Google account while using Duo. The app will also hide the mute button as well as the hang-up button so that you can draw and have fun without accidentally cancelling the call.

Last month, Google increased its participant limit on video calls to 12 users and now the company has revealed its plans to further increase the limit. by comparison, Facebook Messenger Room supports up to 50 people on a video call.