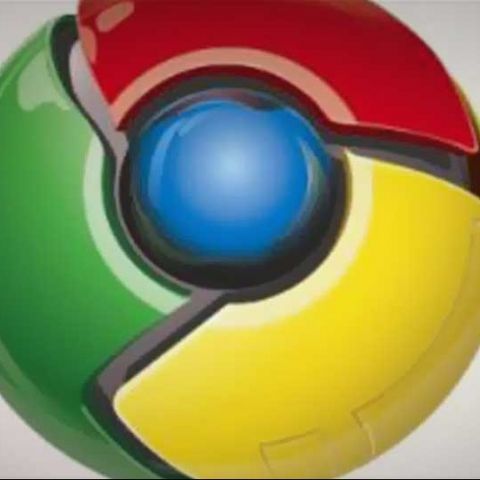 Google Chrome includes in it a powerful set of developer tool that let one inspect live page contents, examine the resources in use by a page, its network activity, scripts, timeline of loading, perform audits and access a console. It allows developers to make live modifications to the source code of the page which can be rather helpful while developing websites. It also lets developers audit the performance of the web page and find out which possible improvements can be made.

The Chrome developer tools are powerful, open source, and themselves written in web technologies!

One area where they lagged behind FireBug, the developer tools available for Firefox was its lack of extensibility. Numerous addons are available that extend the capabilities of FireBug — even though it itself is an add-on — with support for XPath, speed tests and much more.

Now Google’s Chrome Developer Tools are extensible too, allowing developers to write Chrome extensions that add functionality to them. The APIs are currently “experimental”, which means that they are not generally available in Chrome but require one to turn on experimental API support before they can be used by extensions. They will need to be running the dev builds of Chrome to use this feature.

Developers can already start creating such extensions, and can give feedback on the API that may be incorporated before it is finalized.