Google Chrome 79 now rolling out for Windows, Mac, Linux, Chrome OS, Android, and iOS users: Here are the new features that it brings

The new Chrome update brings a slew of new privacy and security features. 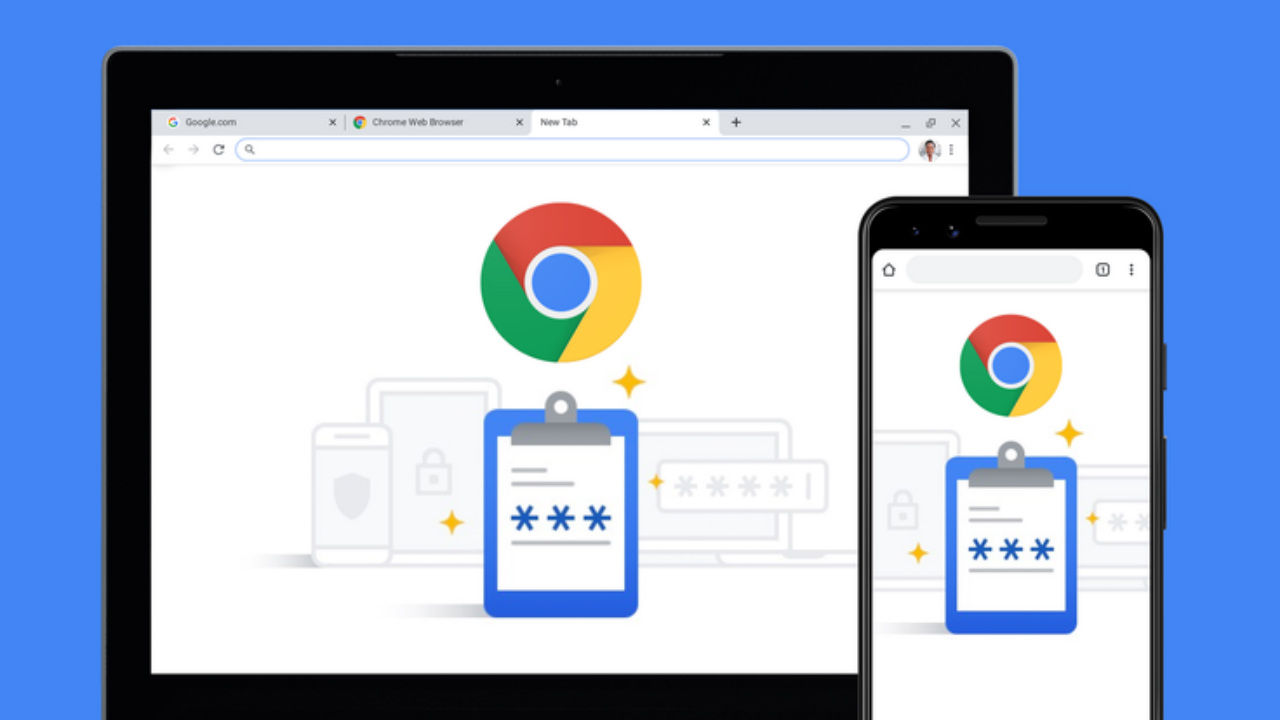 Google Chrome is one of the top browsers available right now. As per Statista, Google Chrome took up about 70 percent of the global desktop internet browser market share between January 2015 and September 2019. However, we noticed that while Google is implementing a slew of new changes under the hood for the browser, there haven’t been any prominently visible changes for users. Google intends to change this with the latest Chrome 79.0.3945.79 update, which is now rolling out for Windows, Mac and Linux. The new update brings a host of new security improvements to the browser, along with multiple other new features, which should be helpful for users.

The first notable feature one will get with the  Chrome 79.0.3945.79 update is an integrated password checking utility. This new tool was previously available as an extension that one needed to download from the Chrome Web Store but now, it will be available within the browser by default. The new feature checks if the username and password being entered on a website have been breached and if yes, it will prompt users to immediately change them wherever they are being used. The option is available in Chrome Settings under Sync and Google Services but is being rolled out gradually.

Another notable feature is real-time phishing protection on the desktop, which will now warn users while visiting a malicious site. The feature kicks in when “Make searches and browsing better” setting is enabled in Chrome and is said to work in 30 percent additional cases of malicious website visitations. In addition, a useful new feature called Tab Freezing is being added, which will suspend tabs that you’ve not visited for five minutes to free up RAM and reduce CPU usage. The option is available as an experimental feature and can be enabled via the URL, chrome://flags/#proactive-tab-freeze.

Google is also expanding its predictive phishing protections that currently warns signed in users if they enter their Google Account password into a site that’s suspect of phishing. This feature will now be available for everyone, even when they are not signed in to Chrome and sync is disabled. Furthermore, if you share your device with someone, chances are that there might be different profiles signed into the Chrome browser. With the new update, a new UI is being made available for how profiles are displayed so that users can easily identify whose profile is being used.